Shakespeare's charming comedy ensnares myriad lovers and a rustic troupe of would-be actors in a joyful celebration of love lost, transformed and restored – casting a powerfully pleasing spell on audiences of all ages. 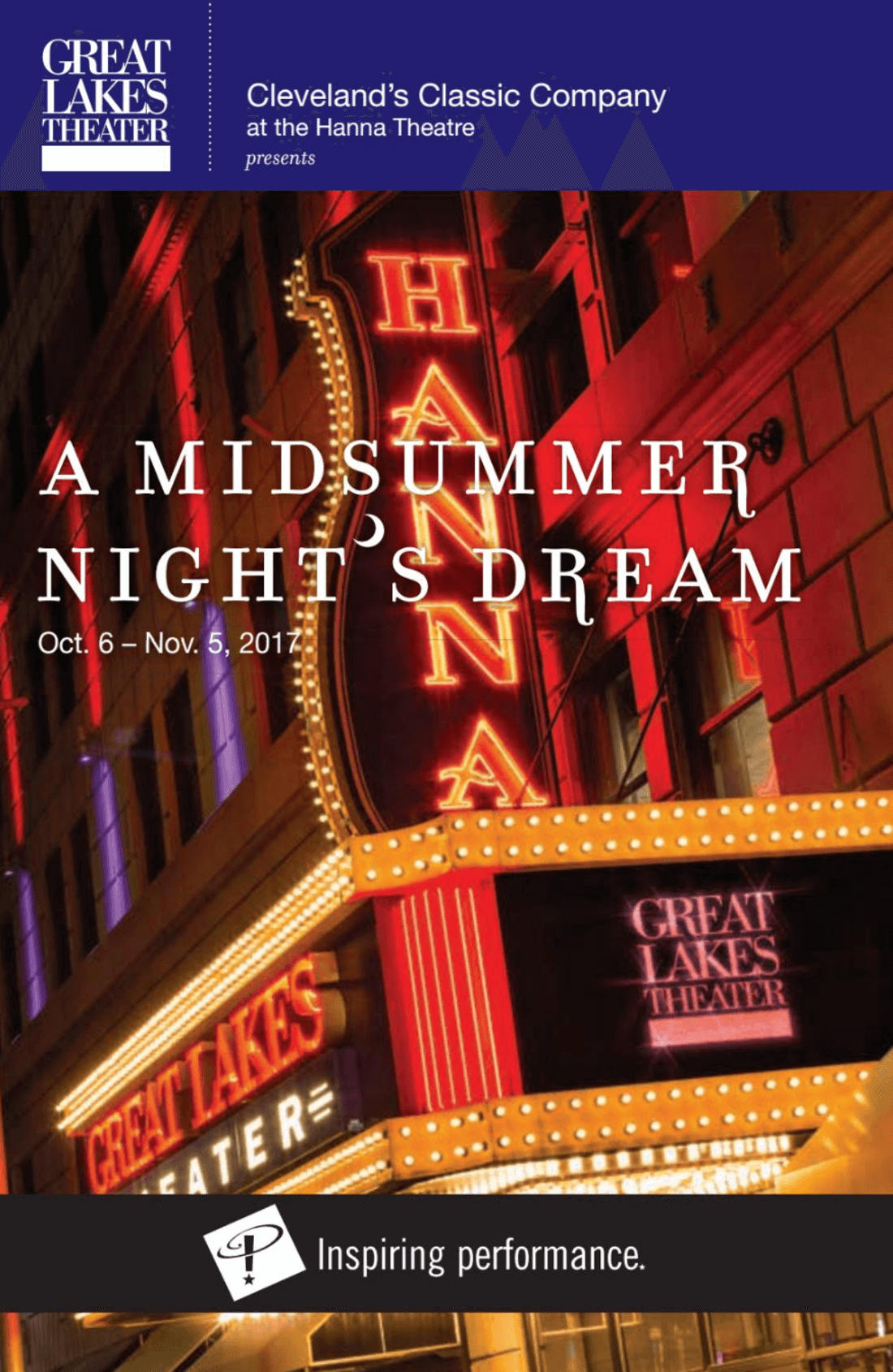 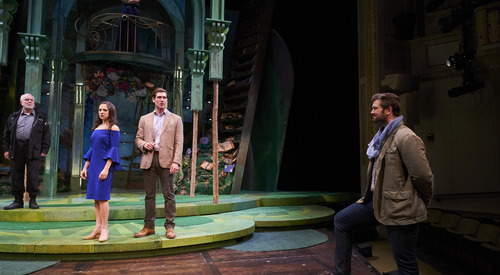 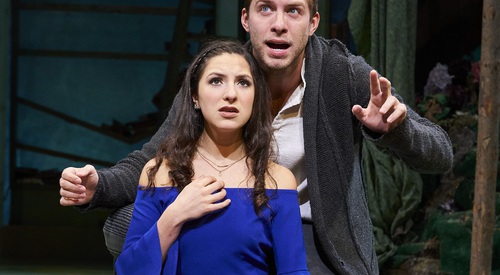 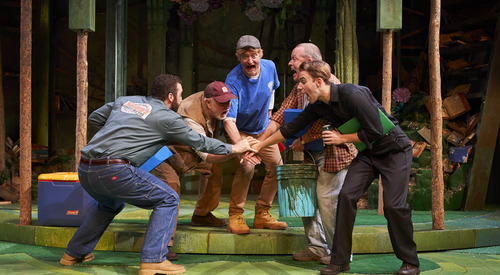 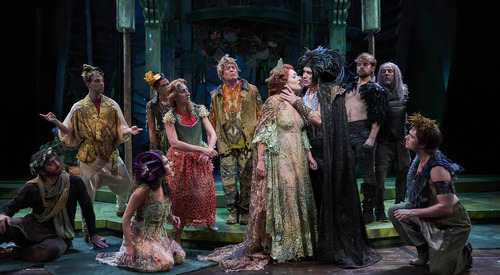 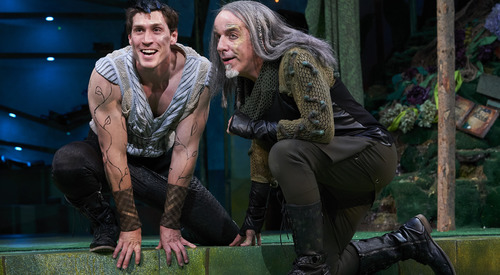 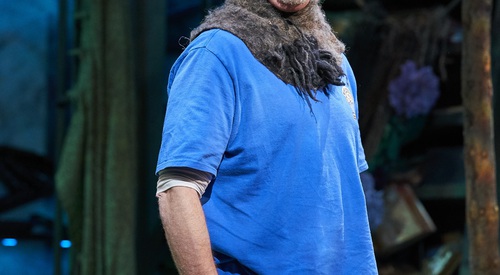 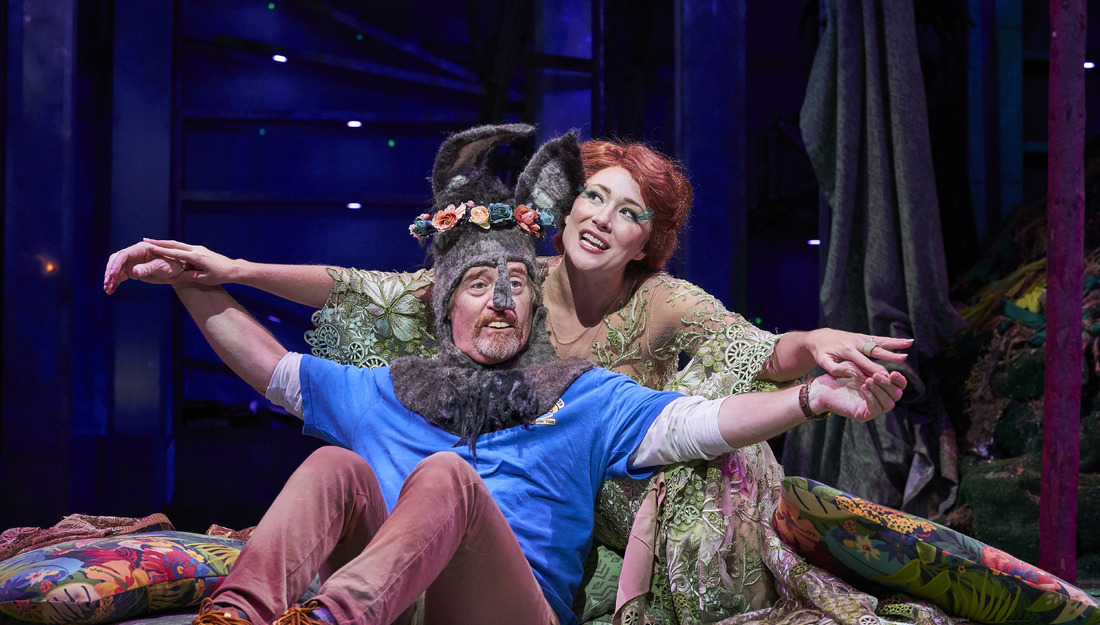 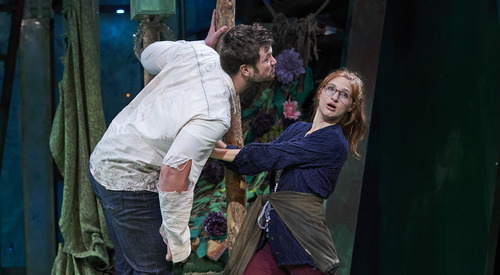 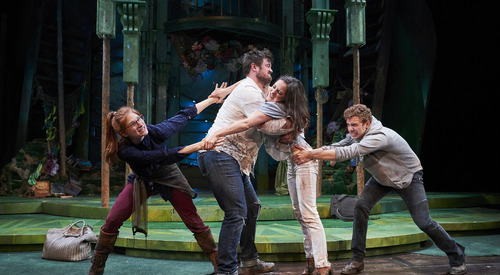 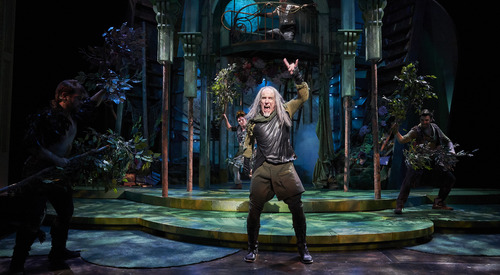 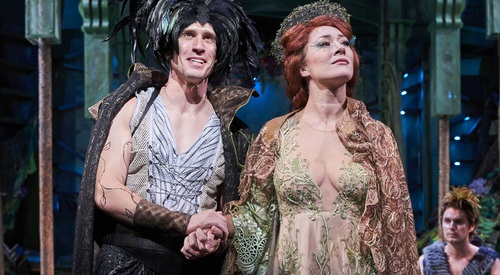 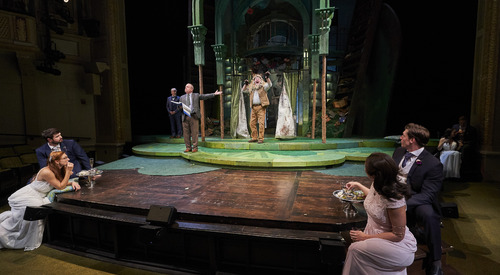 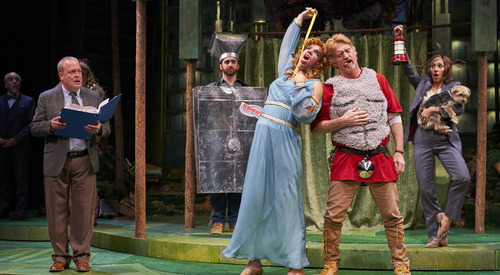 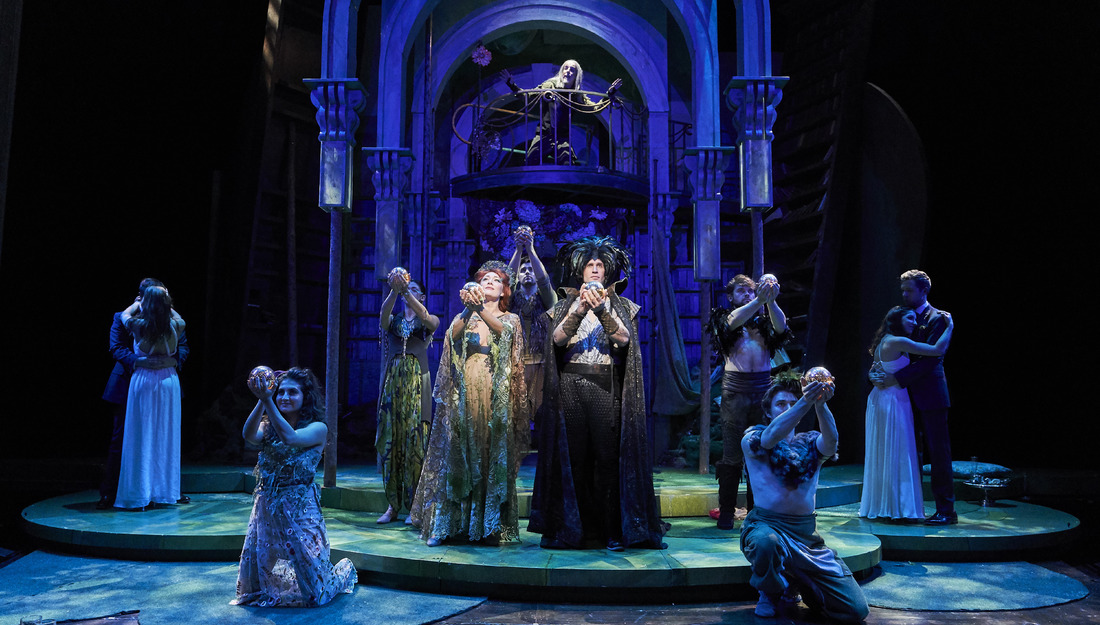 In A Midsummer Night's Dream, residents of Athens mix with fairies from a local forest, with comic results. In the city, Theseus, Duke of Athens, is to marry Hippolyta, queen of the Amazons. Bottom the weaver and his friends rehearse in the woods a play they hope to stage for the wedding celebrations.

Four young Athenians are in a romantic tangle. Lysander and Demetrius love Hermia; she loves Lysander and her friend Helena loves Demetrius. Hermia’s father, Egeus, commands Hermia to marry Demetrius, and Theseus supports the father’s right. All four young Athenians end up in the woods, where Robin Goodfellow [Puck], who serves the fairy king Oberon, puts flower juice on the eyes of Lysander, and then Demetrius, unintentionally causing both to love Helena. Oberon, who is quarreling with his wife, Titania, uses the flower juice on her eyes. She falls in love with Bottom, who now, thanks to Robin Goodfellow, wears an ass's head.

As the lovers sleep, Robin Goodfellow restores Lysander's love for Hermia, so that now each young woman is matched with the man she loves. Oberon disenchants Titania and removes Bottom’s ass’s head. The two young couples join the royal couple in getting married, and Bottom rejoins his friends to perform the play.

A Midsummer Night’s Dream has delighted audiences for more than four centuries by virtue of Shakespeare’s comic brilliance, seductively lush language, and above all because just about anyone, anytime, anywhere can sympathize with the joy and pain of being in love — the mystery of attraction, the intoxication of desire, the vulnerability, volatility and sometimes violence of loving fiercely and not having love returned and how deeply the anguish is felt when “quick bright things come to confusion.”

Threatened with being torn from his beloved Hermia, Lysander laments, that “the course of true love never did run smooth,” yet it is the rocky romantic journeys of the play’s heroines that tear at the heart. From the opening moments, the male dominated world of Shakespeare’s Athens is established as a place less than kind to women. Theseus views the four days and nights before he plans to triumphantly wed and bed Hippolyta as an eternity. She foresees the same four days passing all too quickly given that she is Theseus’ captured prisoner with precious little choice in this matter of marriage. Her misgivings are fully justified as an enraged Egeus, his disobedient daughter Hermia in tow, demands that Theseus force Hermia to marry Demetrius, the husband he has chosen for her rather than the man she loves. Should Hermia persist in refusing, Egeus insists that Theseus enact the ancient statute calling for for the death of daughters who dare to defy their fathers. However, before turning his affections to Hermia, Demetrius ardently loved her best friend and soul mate, Helena. When Egeus offers Demetrius a more advantageous marriage prospect in the person of Hermia, he unceremoniously drops Helena, leaving her heartbroken and demoralized. Meanwhile, in the wilderness outside of Athens an epic custody battle rages in the world of the supernatural. Consumed with jealousy, Oberon, the King of Fairies, demands that his Fairy Queen, Titania, hand over to him the orphan child of her recently deceased dear friend, for no other reason than to parade the child as the head of his entourage.

That a play with such dark underpinnings is a comedy, and one of Shakespeare’s most joyous comedies, is one of the most amazing artistic accomplishments of the theater. Ultimately, an evolving Theseus opens the door to setting the Athenian world on a more enlightened track when he overrules the patriarchal dinosaur Egeus, allowing Hermia her choice of a husband. But that all comes to a good end turns on the strength and perseverance of the women. Hippolyta, Hermia, Helena and Titania, fight through threat of death, subjugation, rejection, exhaustion and humiliation to get the men they desire long before the men show signs that they are capable of learning to deserve them. But as the midnight chimes sound and the couples wander off to consummate their vows, there is every reason to envision the marriages will blossom into unions based on mutual love and respect. The world is now a better place than it was --- not perfect, mind you, but better.