And Then There Were None

When a group of ten strangers, lured to a remote English island, discover that their eccentric millionaire host is missing - mysterious machinations are set into murderous motion.

Stranded by a torrential storm and haunted by a clue-filled nursery rhyme, one by one the guests begin to meet gruesome and untimely ends. With only the fallen believed innocent, who remaining among them is the killer? Based on the best-selling mystery novel of all time, this darkly captivating thriller will leave you breathless at the edge of your seat.

And Then There Were None Playbill 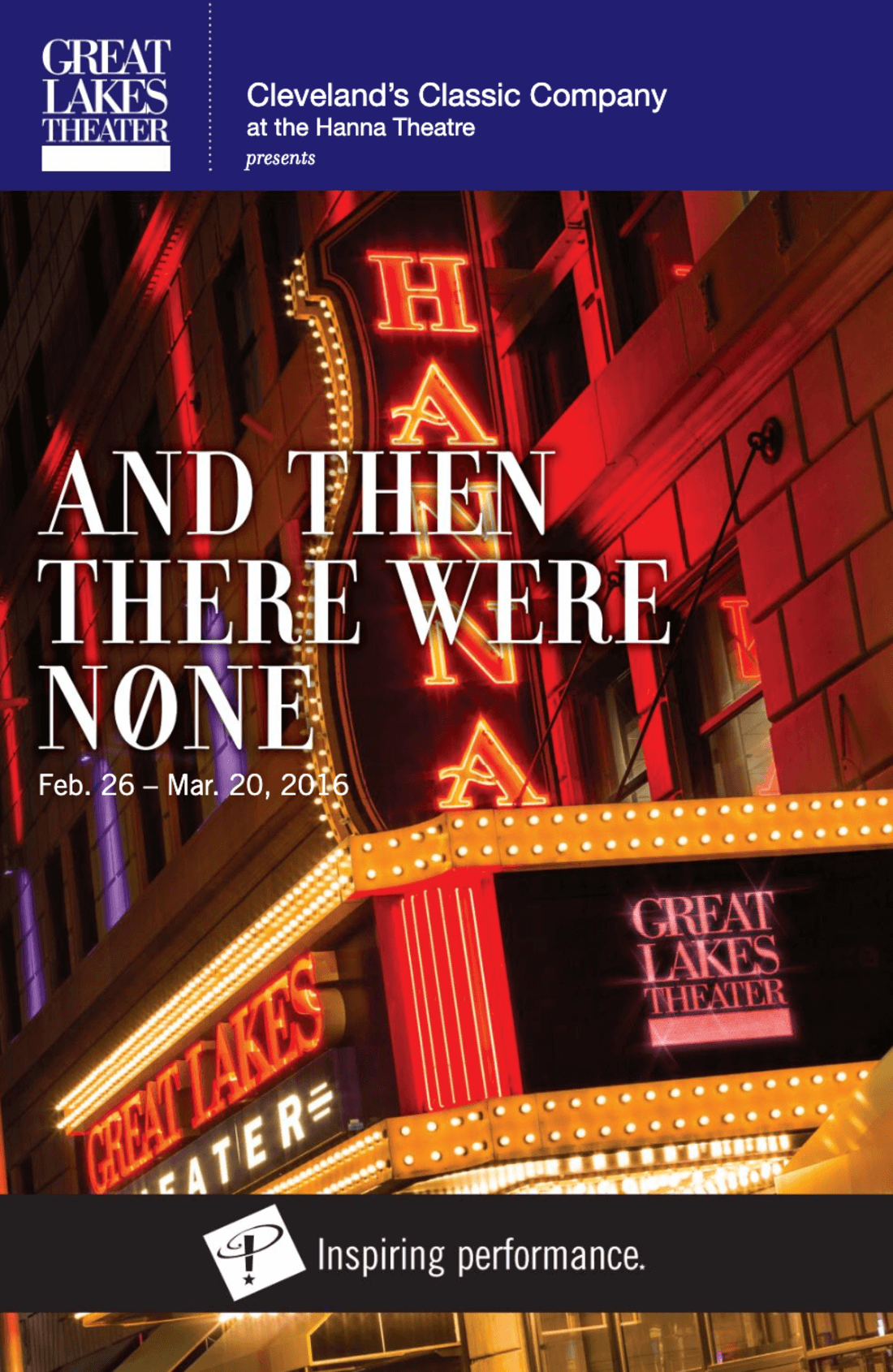 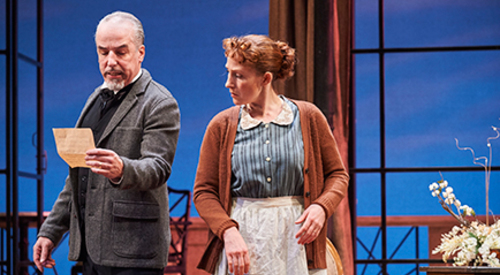 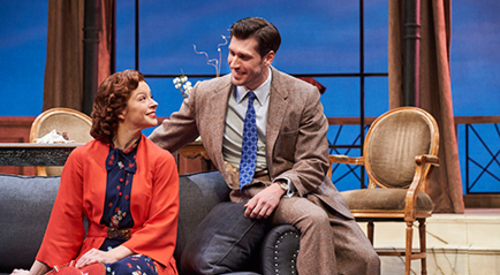 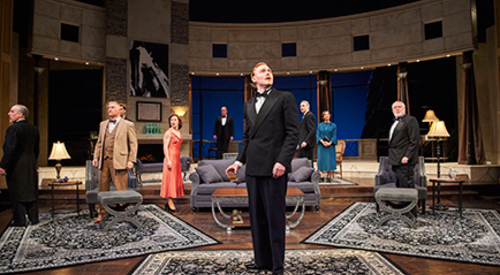 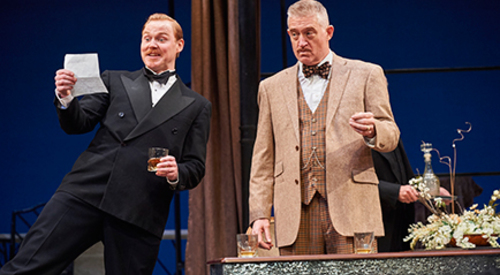 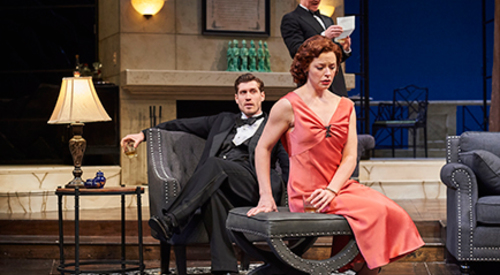 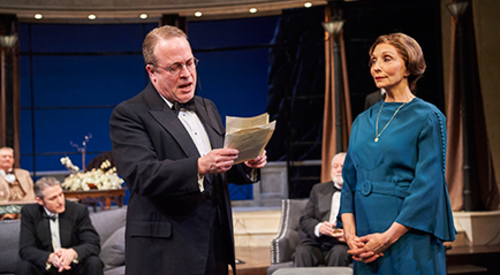 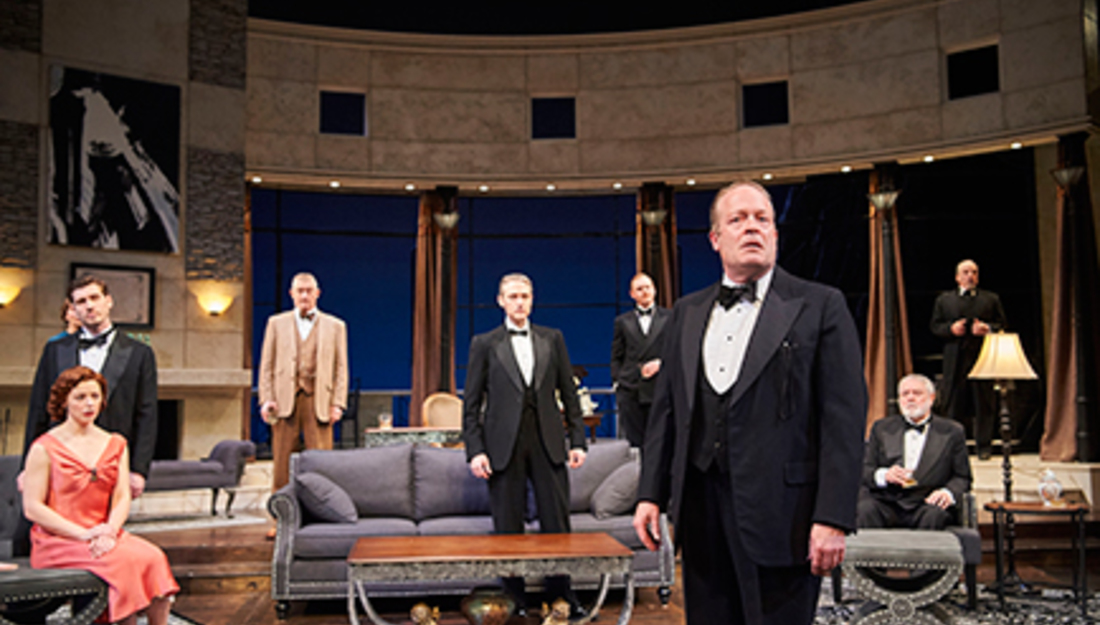 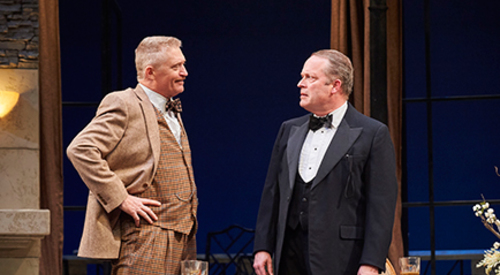 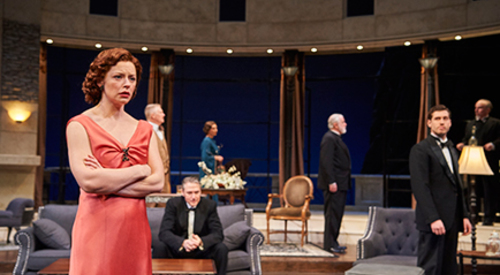 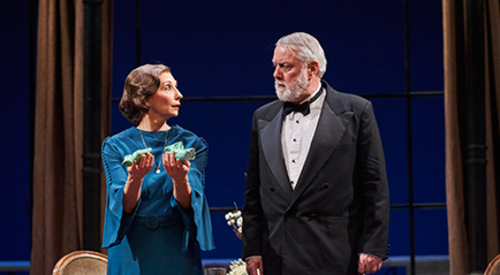 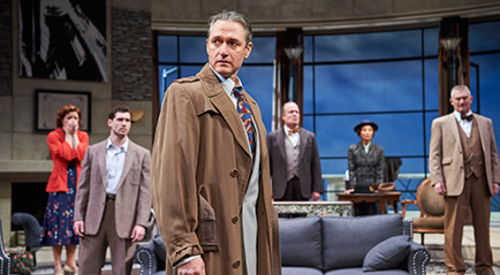 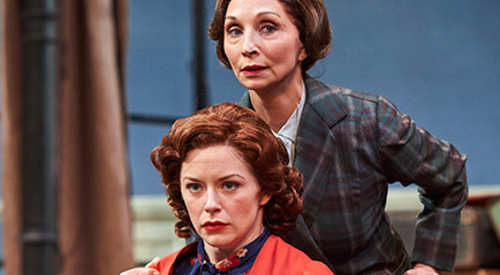 I began researching this season’s production of And Then There Were None by reading Agatha Christie’s 1939 novel as background for the play which she wrote based on her original work. As always, the novelist must give over to the playwright the right to adapt, alter and restructure the narrative form of the story for the dramatic necessities of the theater. Most interesting was the decision Ms. Christie made — with encouragement from her producers — to change the ending of the play. The producers felt the original ending was too “dark” for a London audience in the midst of World War II and asked for a more hopeful ending focused on the romantic relationship between the characters of Vera Claythorne and Philip Lombard. Ms. Christie ultimately agreed, and the play opened in 1943 to great acclaim. Further research turned up two recent productions in Britain featuring newly written endings purported to restore the original ending of the story. However, there was no way to get the rights or even a copy of these altered endings. Both were written with the express permission of the Christie estate but without the ability to license the endings to other companies. Then, as luck would have it, the grandson of Ms. Christie, Mathew Prichard, commissioned an alternate ending which presents the original events from the novel and granted the use of either to future producers. To add a bit of mystery, this “new” ending, now called the 1939 Ending, is given no authorial credit, leaving us to muse over the question of who wrote it. We have chosen the 1939 Ending for our production as it seems to reflect Ms. Christie’s original intention.

Charles Fee
Director, And Then There Were None

A note from Agatha Christie’s grandson on the topic...

My grandmother’s play has been performed successfully all over the world since its premiere in 1943 with an ending which is unique to the play and is not that of the novel on which it is based. There is much evidence that this was not her initial intention but was instead the result of what was perceived to be the needs of audiences at a very dark time in history. My grandmother never shied from taking notice of others’ input, and the success then and since of the play vindicates her approach and their views.

In recent years enterprising producers presenting to, perhaps, more inquiring audiences have experimented with incorporating the novel’s ending in the play. This, too, has been well received, leading to a controversy as to which is the “real” ending. I have no intention of settling this controversy. Instead, on the 125th anniversary of my grandmother’s birth, I wish to make the choice available to all producers and directors to express their view as to the writer’s intention by enabling them to choose from the 1943 (play) ending and the 1939 (novel) ending.

Drawing on papers and correspondence at the time of production and on archive material, I have commissioned a dramatic version of the novel’s close. Both dramatic endings begin their unraveling with Lombard’s line to Vera: “You – young, lovely, and quite, quite mad.” After that, readers, producers and directors face the same choice that my grandmother faced.

While we can't be with you physically, we have stayed connected with you virtually during our cancelled 2020-21 Season. Check out our new "Great Lakes Theater @ Home" section and catch up on all of the content we've provided this year!

We invite you to journey with us over the next several months as we profile each genre that currently holds a slot within a typical Great Lakes Theater season lineup in our latest content series!