A charming and romantic musical about one young couple, two "feuding" fathers and an infinite love that transcends over time, "The Fantasticks' whimsically whisks audiences on a journey of imagination into a world of moonlight, magic and memory.

Along the way, love is found, lost and rediscovered again after a poignant realization that "without a hurt, the heart is hollow.”

Generous support for this production was provided by John and Barbara Schubert. THE FANTASTICKS is part of the Kulas Musical Theater Series at Great Lakes Theater. 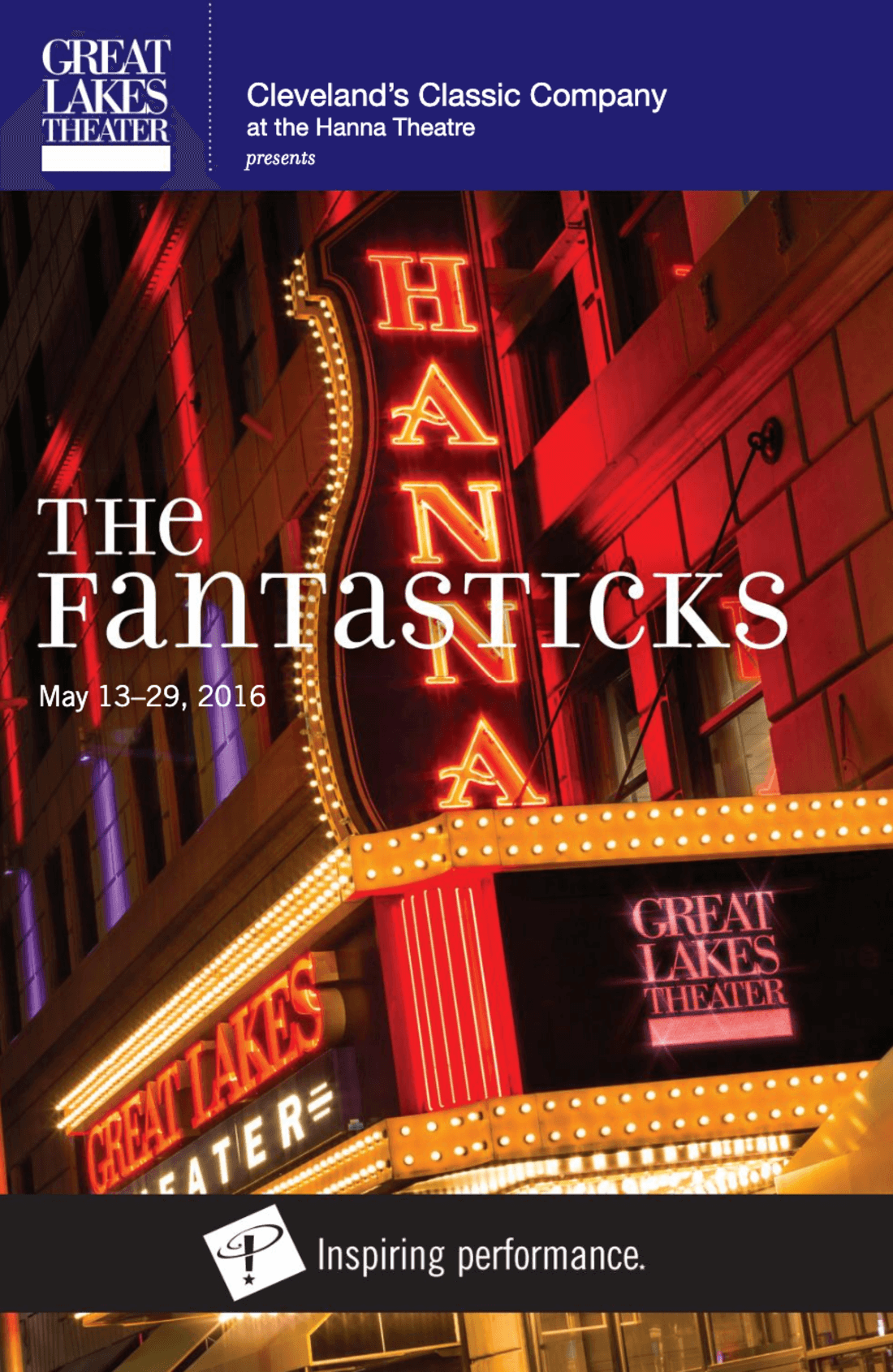 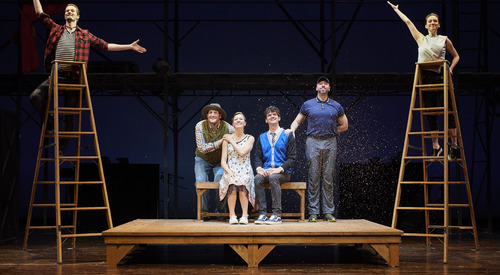 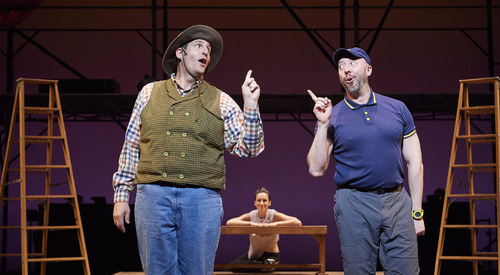 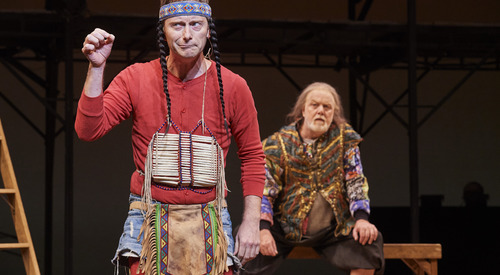 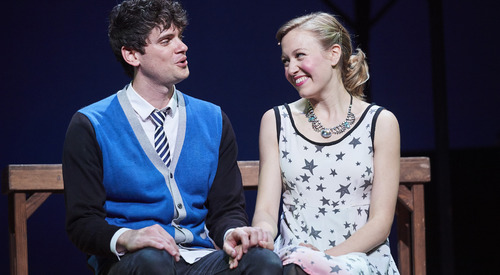 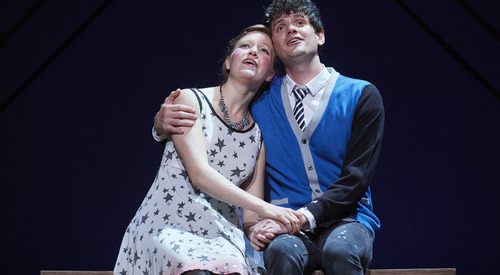 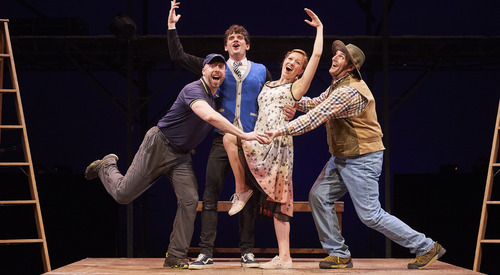 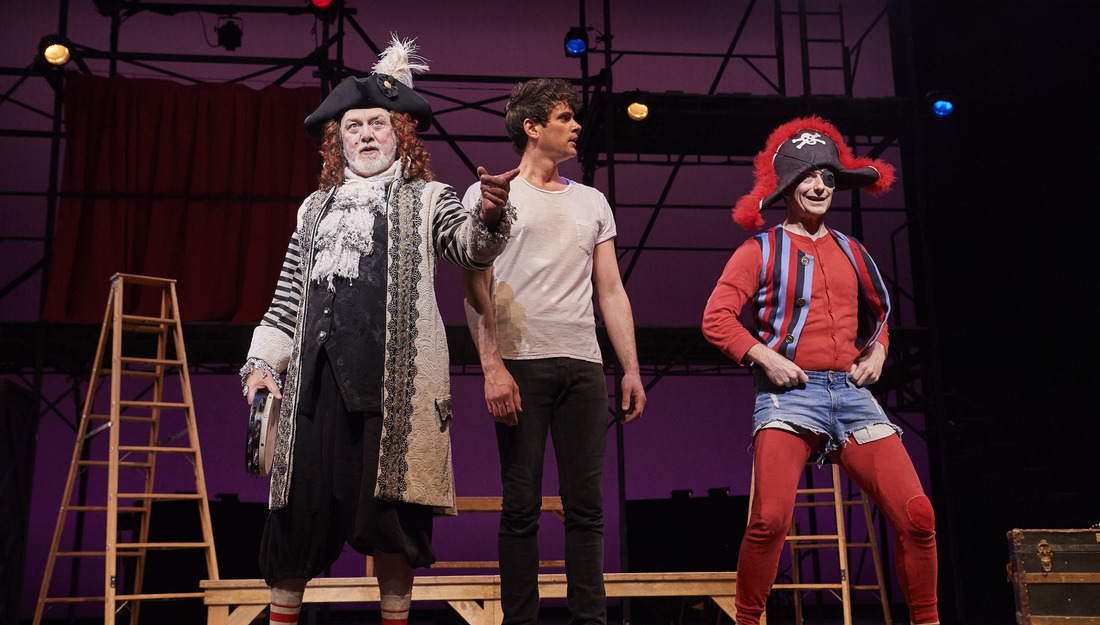 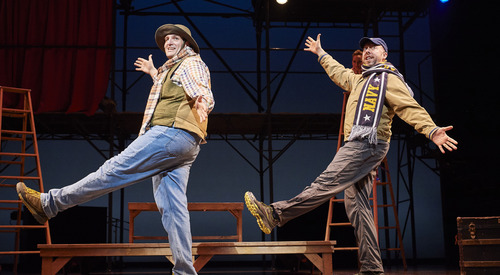 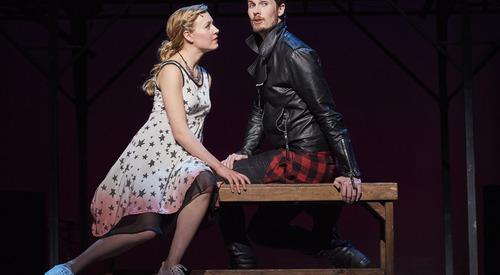 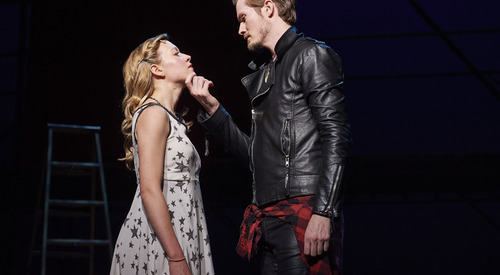 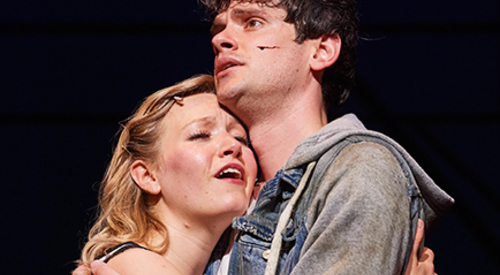 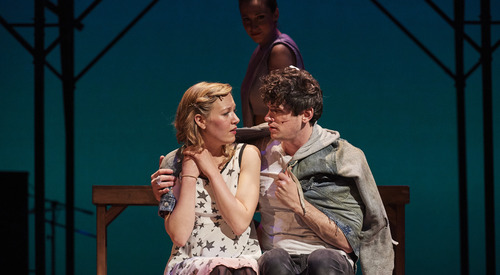 My first memory of The Fantasticks was as a 13-year-old student in Munster, Indiana preparing to audition for the role of Louisa in the junior high school musical. I practiced "Much More" over and over again, choreographed every move I would make, assembled the perfect audition outfit -- and didn't get cast. Instead, I became the assistant director of the production, and so began my personal dance with this beautiful show. I've directed The Fantasticks 5 times in my career; each time I seem to see it from a new life perspective (maturity will do that to you).

Seven years following my unsuccessful audition, I found myself directing a community theatre production with my mother playing one of the fathers (we were short on adult men). At that time, I remember relating most strongly to the character of Matt; I knew I had to get out of my little hometown and held the deep belief that, "Beyond that road lies a shining world". Shortly after that, I moved my life to New York and predictably found, "a couple of surprises there".

Over the years I've certainly had my share of El Gallo moments of heartbreak, learning the painful but important lesson of choosing real love over romanticized infatuation. My work as a teacher has exposed me to the many lessons taught by the fathers, Hucklebee and Bellomy --perhaps most especially, "Make sure you never say, NO".

When I first wrote this directors note in March of 2015, the announcement has just been made that after 55 years (with a four-year hiatus from 2002 - 2006) the final curtain was about to fall on what has become the world's longest-running musical ever. What makes this even more spectacular is the fact that The Fantasticks has only played Off-Broadway; yet, it has been no less a New York institution than any of the biggest hits on the Great White Way. The day before what would have been the final performance two anonymous fans of the show stepped forward and offered the financial resources needed to keep the show running. On February 8, 2016 The Fantasticks reached an unsurpassed 21,000 performance and continues to delight audiences to this day.

In his opening-night review, The New York Times' Brooks Atkinson suggested that the show was "the sort of thing that loses magic the longer it endures." The past 55 years has certainly proved that judgement wrong. It is with great joy that we present our very own production of The Fantasticks tonight; like any great classic no matter our own age, the tale will remain ageless.

Deep in December, our hearts should remember, and follow.