A Hilarious Labor of Love and Laughter

When a King decrees that his court be free of women so that he and his men may study without distraction, what could possibly go wrong?

Nothing, until a beautiful princess and her delectable entourage pay a visit and put the men’s resolve to the ultimate test. Love letters gone awry set in motion a series of hysterical misadventures which turns the court topsy-turvy in a hilarious Shakespearean study of “Wooing 101.”

Support Provided by: The Business Alliance of Great Lakes Theater 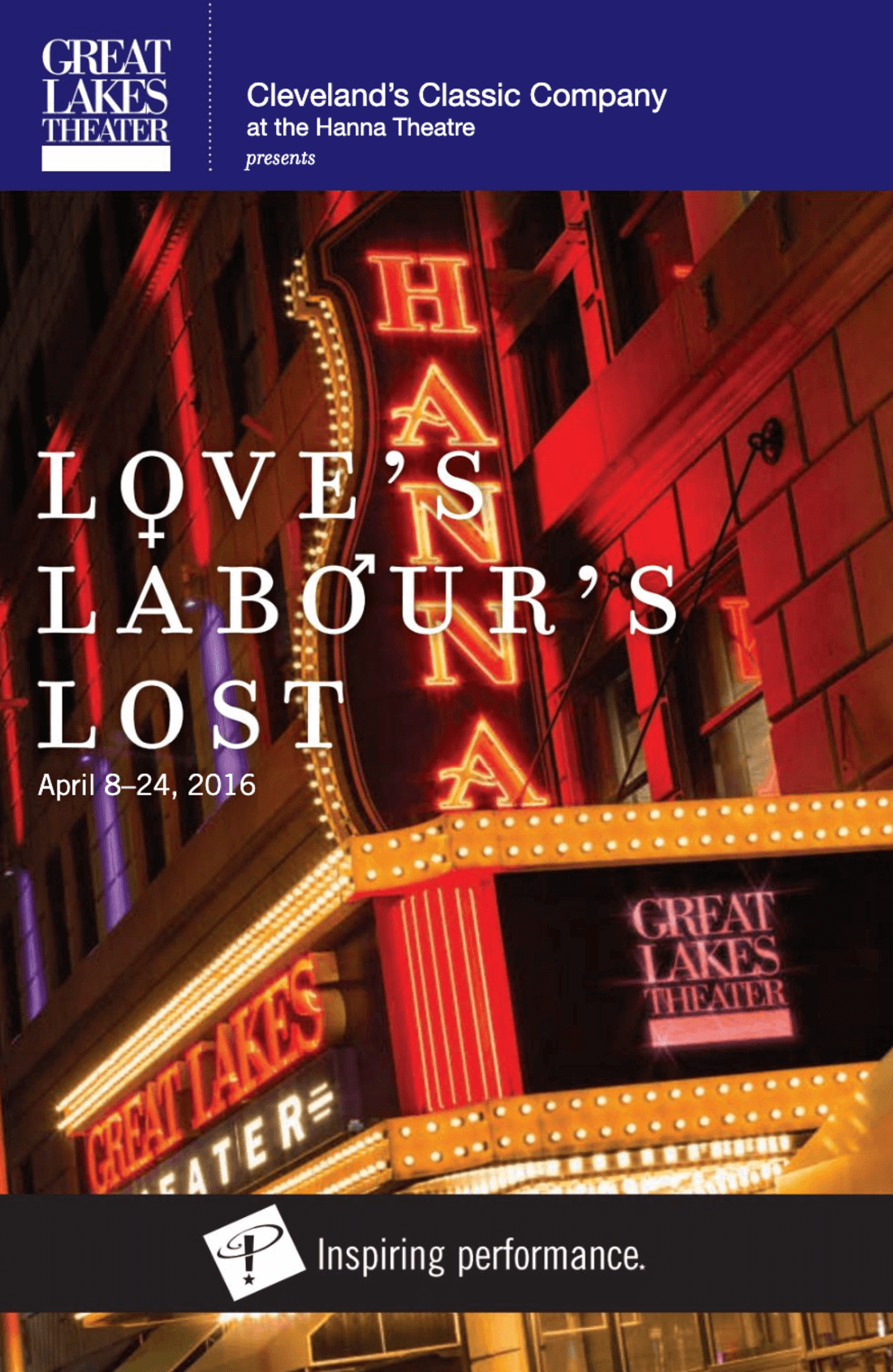 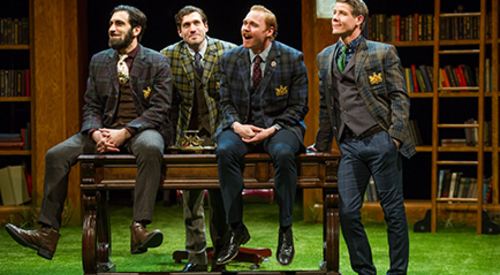 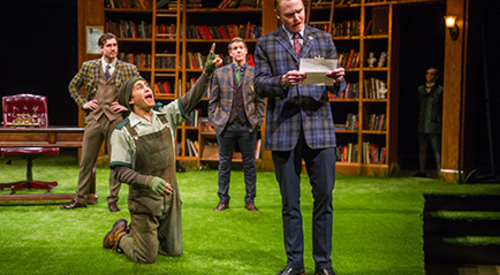 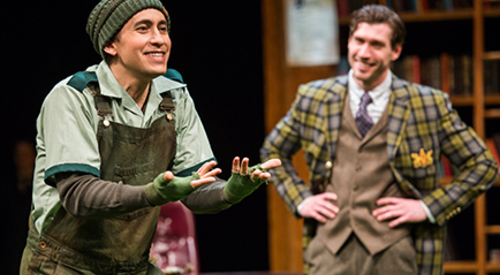 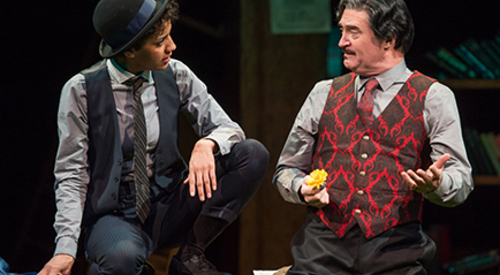 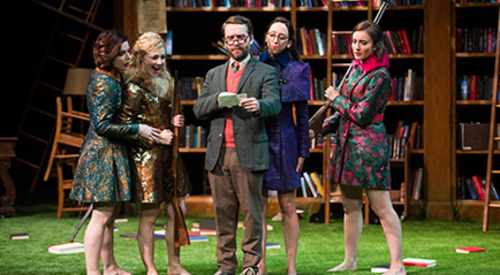 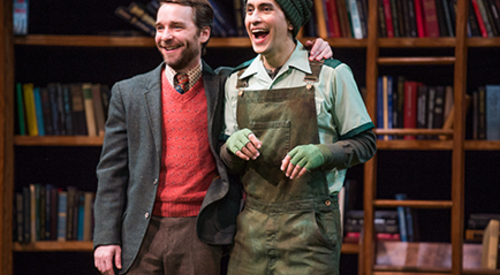 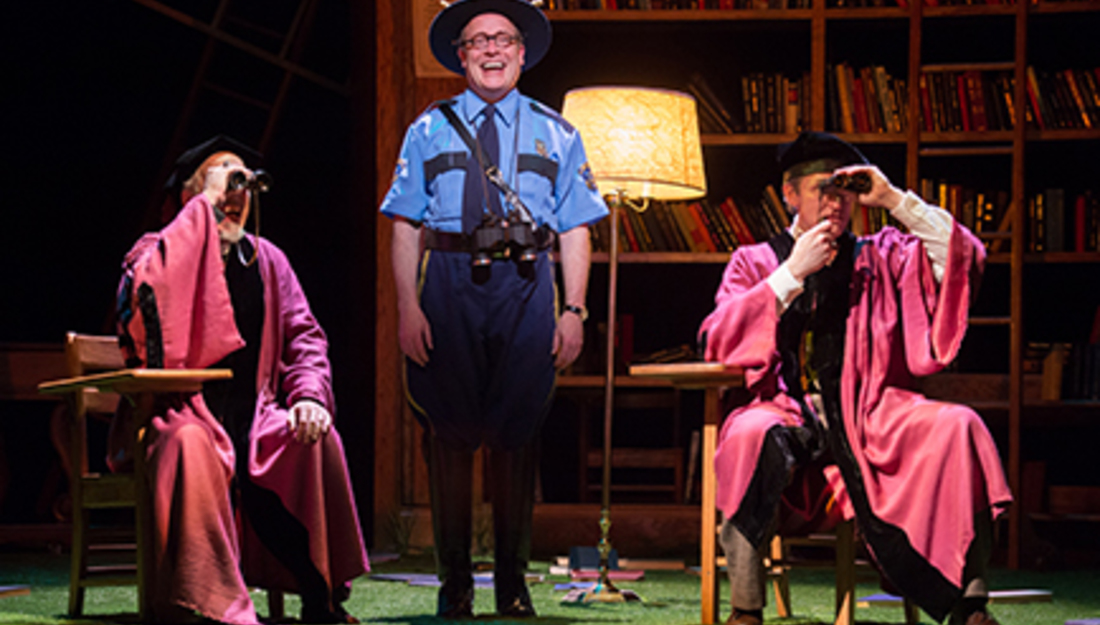 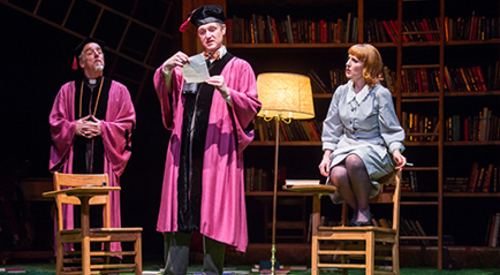 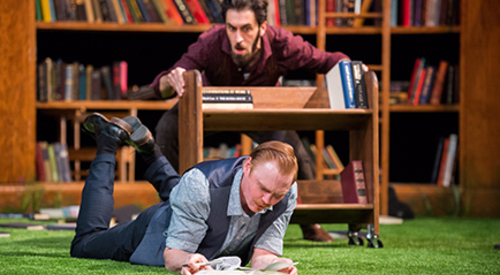 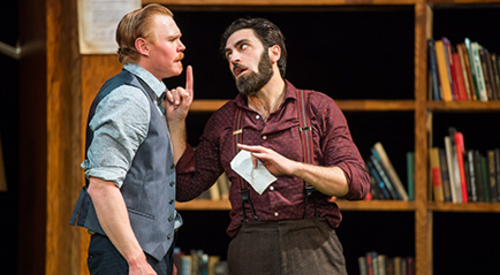 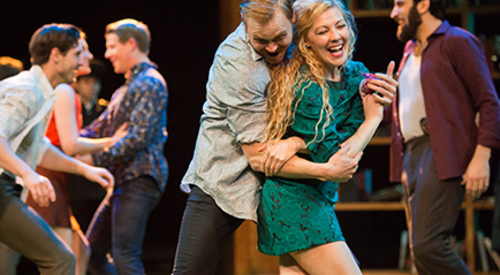 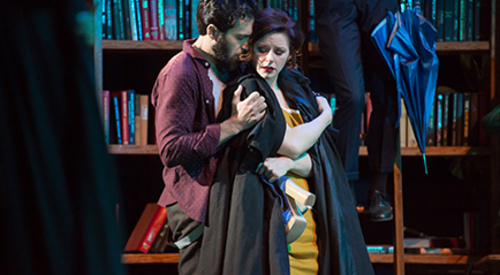 In “Loves Labours Lost we seem almost to stand again by the cradle of a new-born comedy, and hear the first lisping and laughing accents run over from her baby lips in bubbling rhyme; but when the note changes we recognise the speech of the Gods. For the first time in our literature the higher key of poetic or romantic comedy is finely touched to a fine issue.”

Neglected for nearly 300-years, Loves Labours Lost was rediscovered at the end of the Nineteenth Century, and reclaimed as “one of the very best productions of the great dramatist.”

I am thrilled to be re-imagining this play for our own 21st Century moment – a moment in which we are being forced to re-think our national value system and concepts of leadership, amidst a social landscape in which image, fame and persona are the highest currency.

Loves Labours Lost offers a seductive glimpse into a Renaissance golden world of privileged people – young, attractive, sophisticated and wealthy. They hunt after a legacy, questing for a form of immortality through fame. They ask the ultimate question: will I be remembered?

What they discover is the danger of underestimating the force of their own hearts and the folly of believing that cold reason alone will force open the doors of life’s great mysteries.

Loves Labours Lost contains both the longest speech and the longest single word in the Shakespearean canon. The play is a polyphonic explosion - a feast of style and language. Each character is a virtuoso player of their particular instrument. The world of the play is a kind of cloud-cuckoo-land, an ivory tower, a fortress of fantasy ripe for transformation. And as ever, beneath the ornament and artifice lies a deep well of emotion, offering an original spin on the timeless notion that only the heart gives access to true wisdom.