When murder calls…hang up! Deception, betrayal, passion and greed prove potent ingredients for a perfect mystery in this intense and darkly gripping thriller, famously filmed by Alfred Hitchcock. 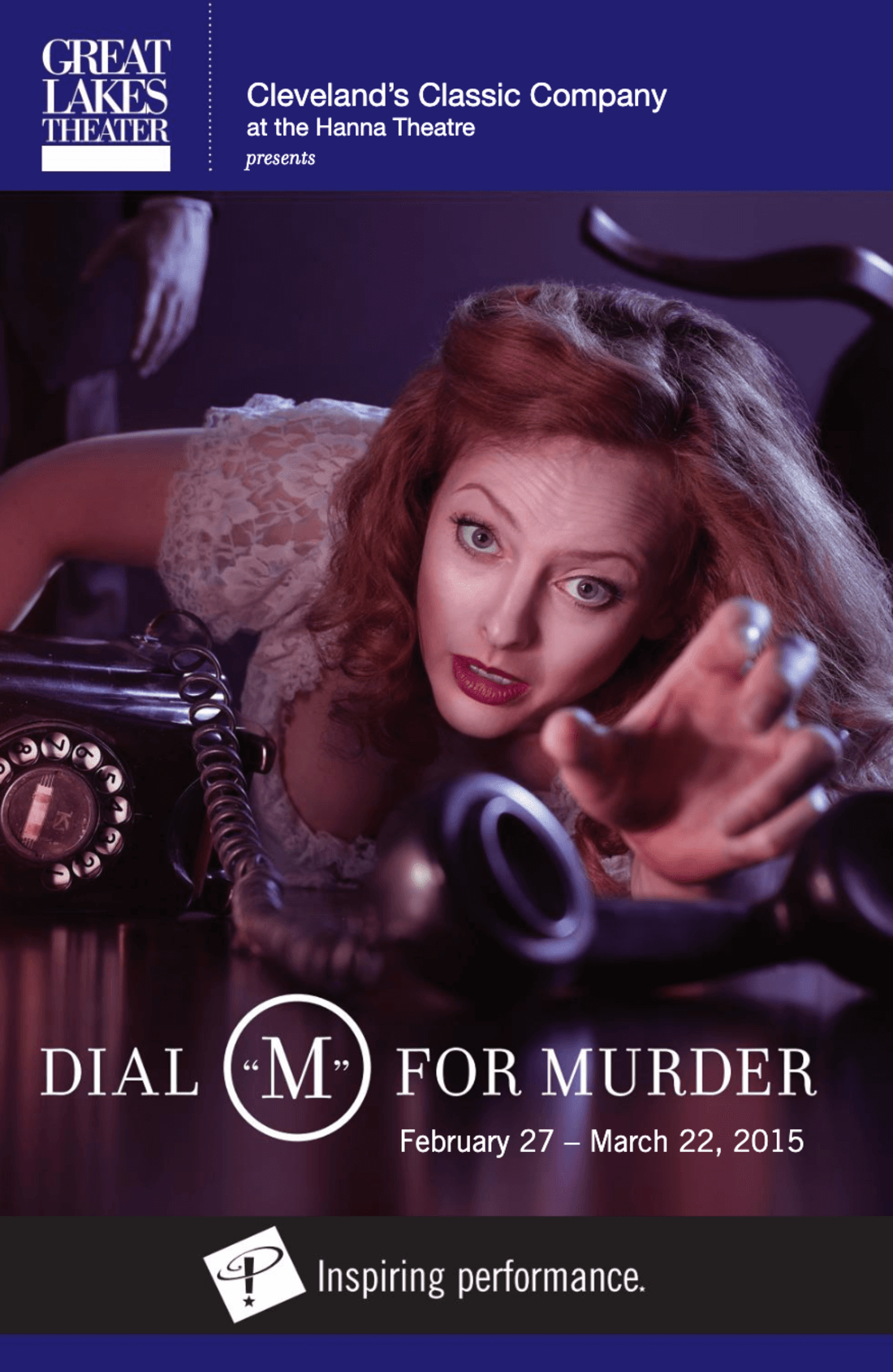 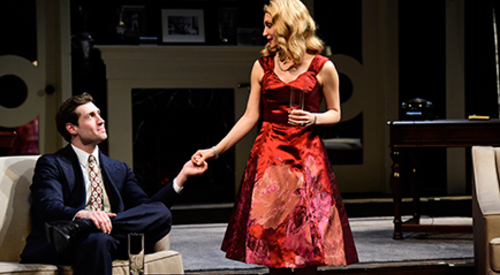 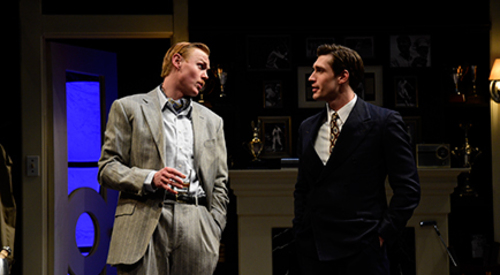 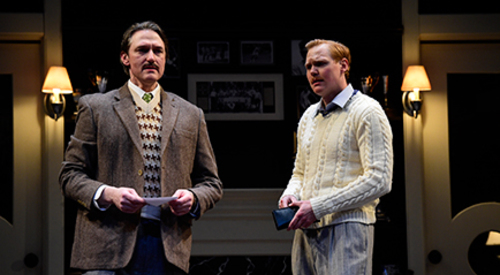 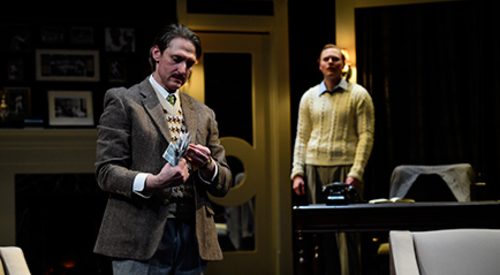 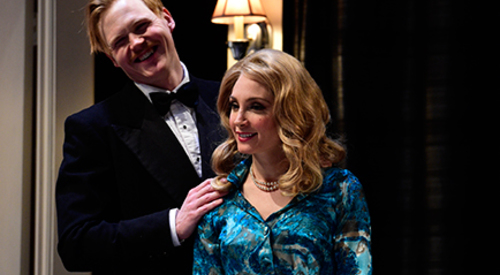 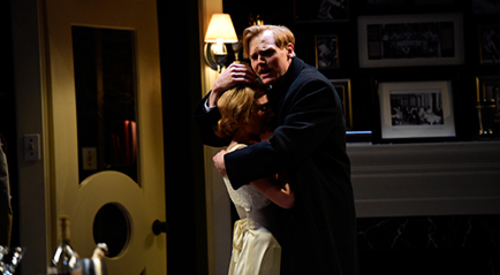 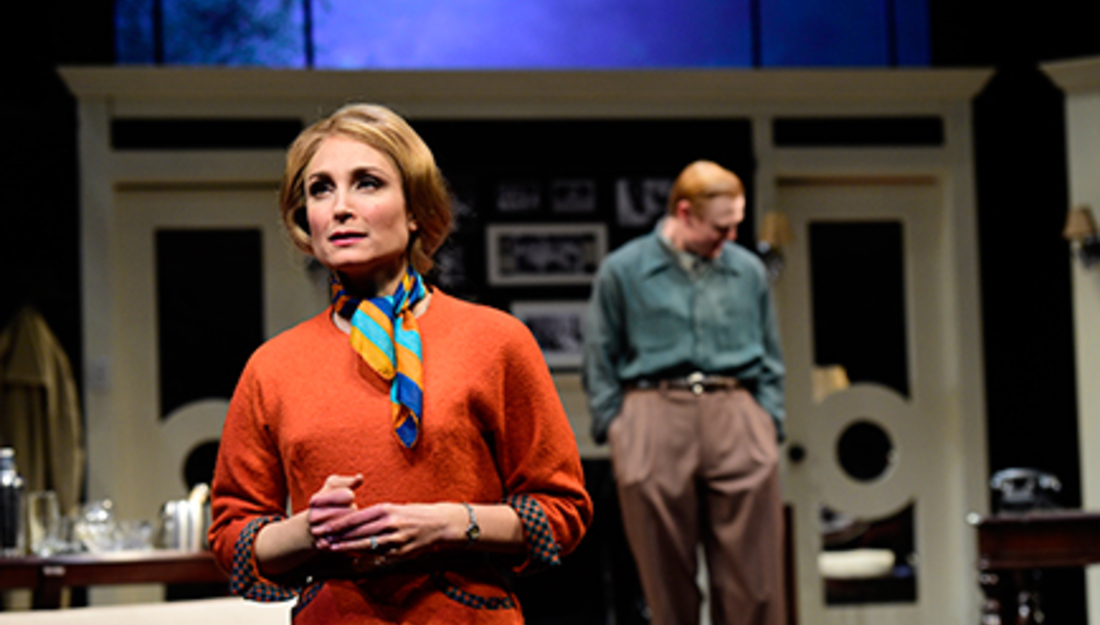 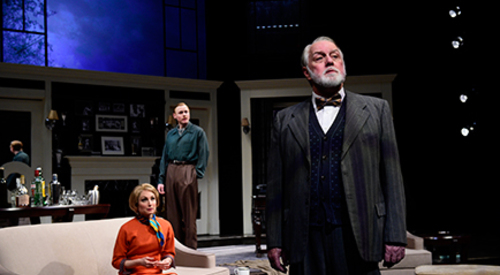 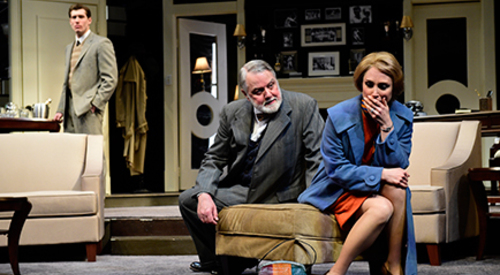 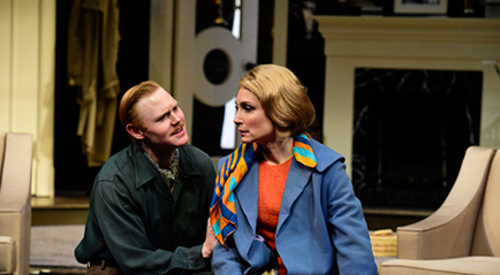 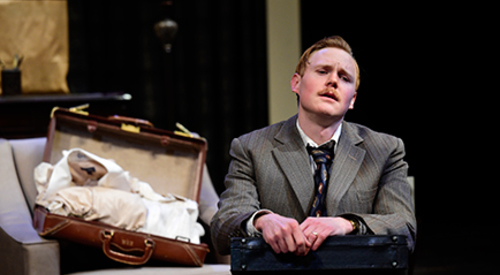 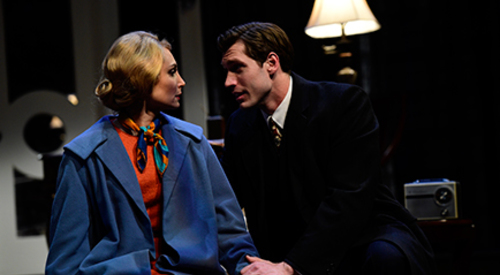 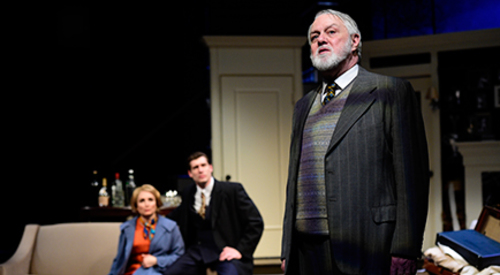 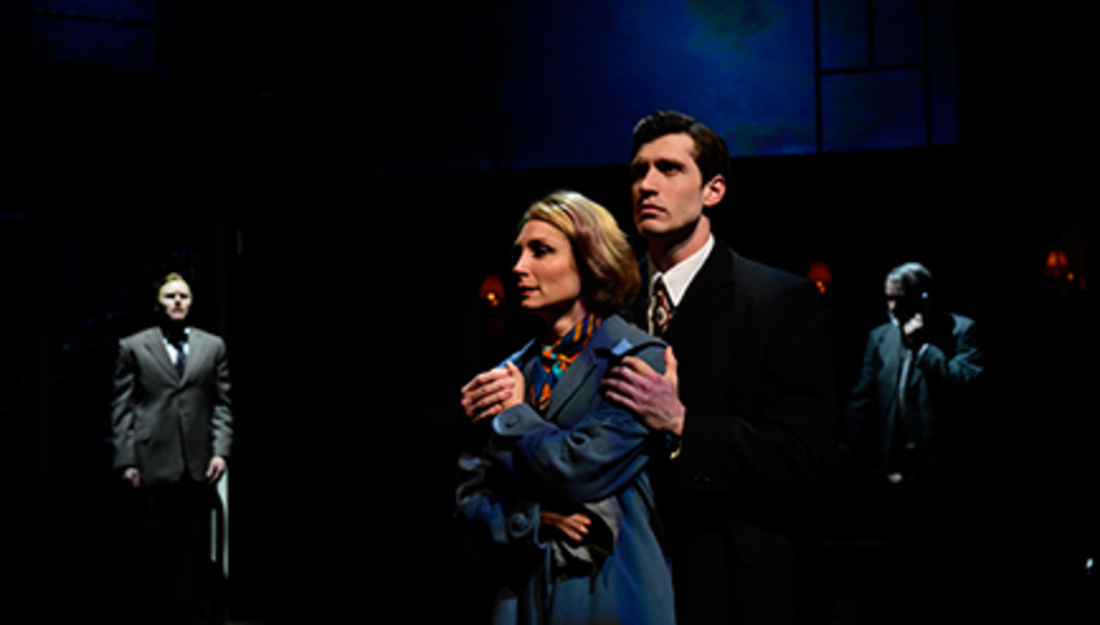 Tony Wendice is a former tennis player who married Margot partly for her money. To please his wife, he has given up tennis and now sells sports equipment. Margot once had a relationship with Mark Halliday, an American crime scriptwriter, but broke it off when he went back to the U.S. for a year.

In time they stopped writing to each other, and when Mark returns to London she tells him that she burned all his letters but one. Margo explains to Mark that the letter was stolen by a blackmailer who demanded £50, so Margot paid by mailing the money to a pawn shop location as intended, but the money was never picked up and the letter was never returned. Mark tells Margo that he wants to tell Tony about them so she can divorce Tony so she and Mark can be together, but Margot refuses out of fear of hurting Tony's feelings.

It is also revealed that Tony and Margot have made their wills, naming each other as beneficiary with assets and money totaling £90,000. For a year, Tony meticulously plans Margot's murder. She has no idea that Tony knows of her love for Mark. He has gone to great lengths to steal a handbag containing one of Mark's letters, and even assumed the role of the anonymous Brixton-based blackmailer to find out whether she would pay to have it back. (She did, but he asked for only £50 and she did not, of course, get the letter back.) He even watched them having a little farewell party, eating spaghetti with mushrooms in Mark's studio flat in Chelsea.

Tony slyly withdraws small amounts of money for a year, collecting £1,000 in (used) one-pound (£1) notes, with which he plans to pay a contract killer. He singles out the perfect man to do the job: Charles Alexander "C.A." Swann, who now calls himself "Captain Lesgate", a former acquaintance who has embarked on a life of petty crime since even before leaving Cambridge where he and Tony were both students. By following him and finding out about his past and associations, Tony soon gets enough to blackmail Swann into murdering his wife.

Tony uses the opportunity of Mark's return to London to carry out his plan. Under a pretext he has to prepare an urgent report for his boss, he has Margot and Mark go to the theatre and, when they are gone, he invites Swann to his flat under another pretext - wanting to buy an expensive car from him. When Swann arrives at 61A Charrington Gardens that night, Tony gets down to business. There is no time to lose, as he has planned the murder for the following night. Trapped in a corner by the revelations of his past crimes and tempted by the money, Swann reluctantly agrees to carry out the murder.

Tony has invited Mark to join him at a stag party in a nearby hotel; this is how he secures himself an alibi. The idea is that the police should think that a burglar was surprised by Margot, that he panicked, strangled her and left without the loot. He has told Swann that he is going to phone his own flat at exactly 11:00 p.m. so that Margot will come to the living-room to answer the phone, whereupon she will be murdered by Swann. There are only two keys to the Wendices' ground floor apartment. Before leaving for the stag party, Tony steals Margot's key from her handbag and hides it under the stair carpet outside their flat for Swann to use.

Mark, a writer of crime scenarios, says at one point that, theoretically, he would be able to plan the perfect murder but that it would be impossible to carry out any plan of his because in real life people just do not act according to other people's plans. This is true of Margot, too: Instead of listening to the radio in her bedroom when Tony and Mark are away, she tells her husband of her own plans to go to the cinema that night. Tony has a hard time persuading his wife to instead stay at home and stick into an album some old newspaper clippings of his when he was a tennis star. Margot finally consents and for that reason takes a (seemingly) huge pair of scissors out of her mending basket (which also contains a pair of her stockings). When she has finished the tiresome job she goes to bed, carelessly leaving the scissors lying on the desk next to the phone.

According to Tony's plan, Swann secretly enters the Wendices' flat shortly before 11 o'clock, hides behind the drawn curtains, a scarf in his hands, and waits for the telephone to ring and for Margot to come out of her bedroom to answer it...

CLICK HERE to read the rest of the synopsis. (Warning: Clicking here will spoil the surprise ending!)