Cunningly clever and comically twisted, Deathtrap is a murder mystery masterpiece that is so wickedly good…it’s to die for!

When a once successful Broadway playwright struggles to overcome a dry spell that’s resulted in a string of flops and a shortage of funds, anxiety ensues. His fortunes turn when one of his students shares a brilliant new script with blockbuster potential. Resolved to resurrect his collapsing career, the covetous playwright conceives of a treacherous trap to snare the script and take credit for its creation. Murderous machinations result, springing to a surprising conclusion that will leave audiences breathless.

Produced with generous support from Bob and Janet Neary. 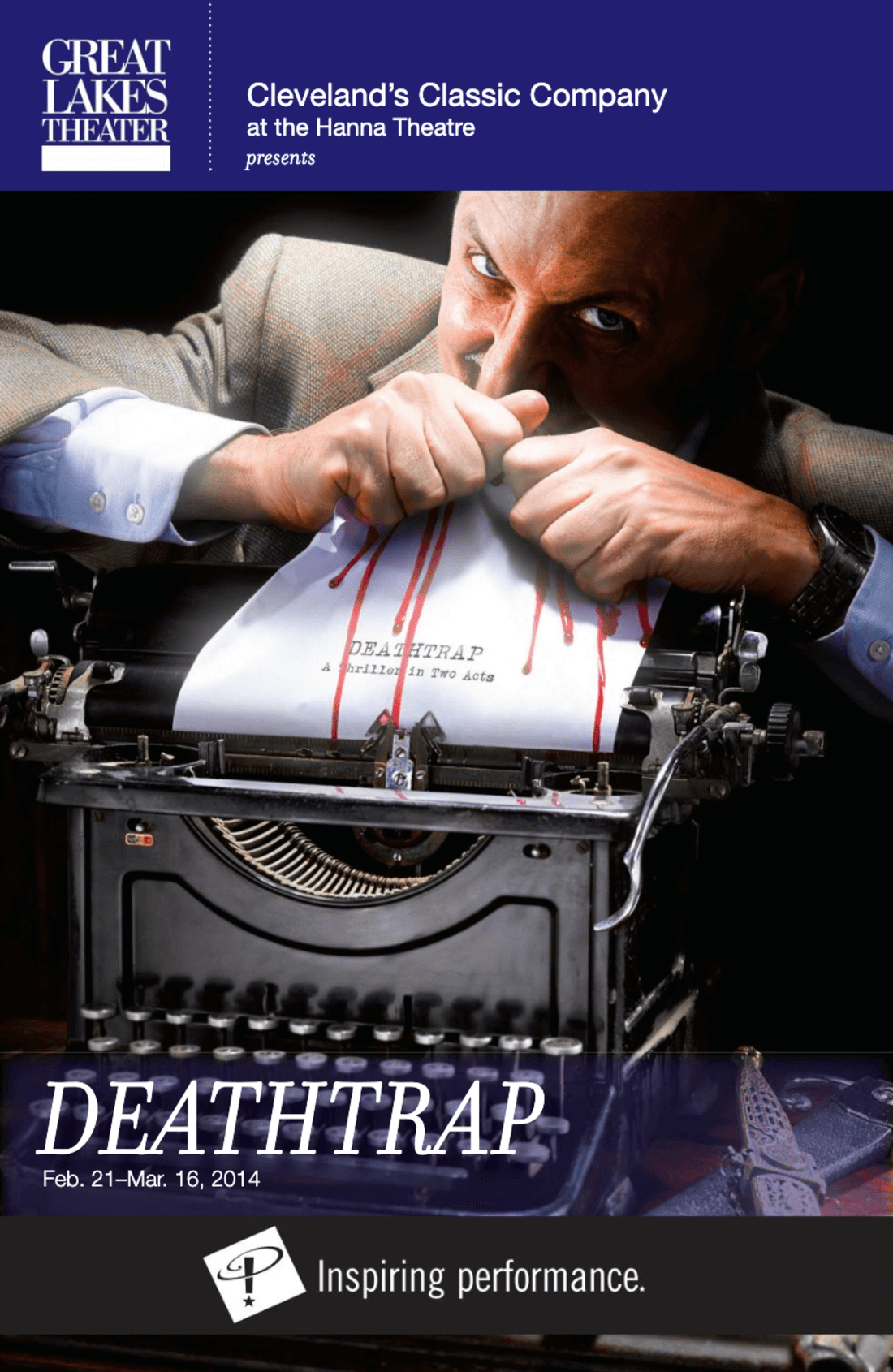 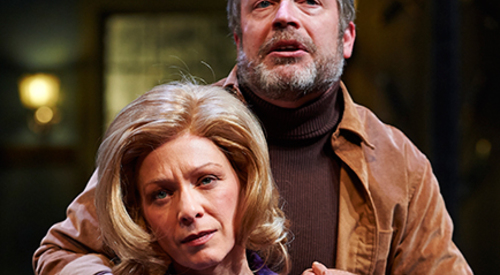 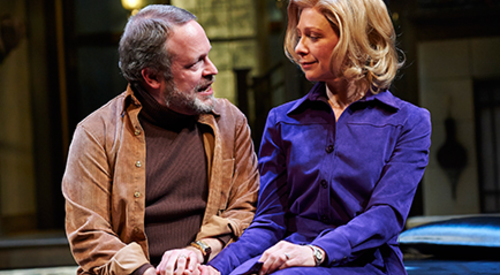 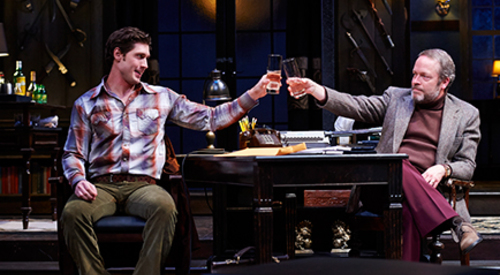 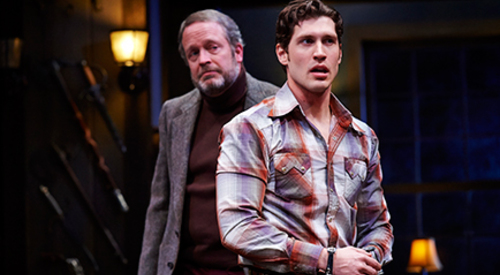 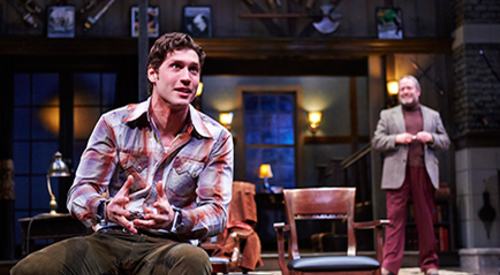 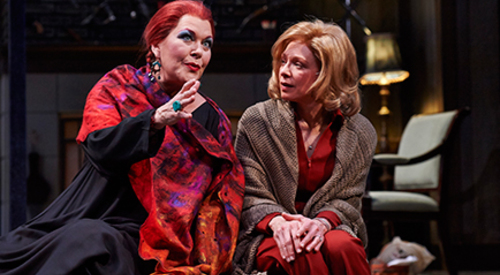 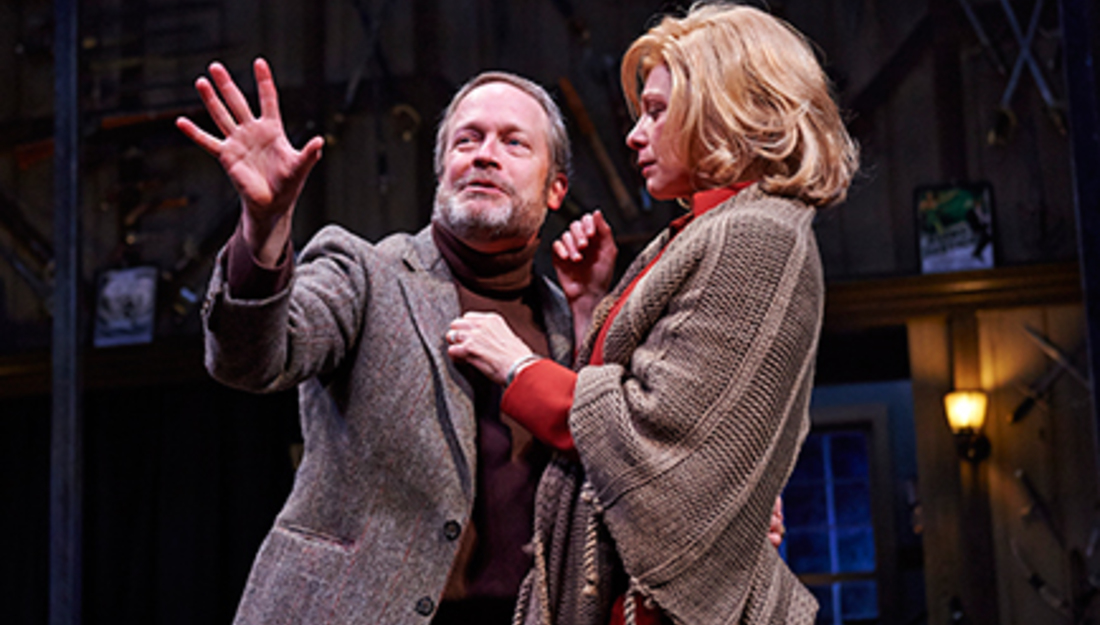 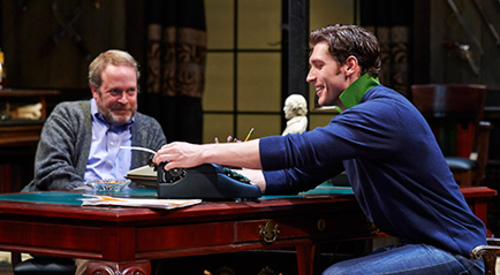 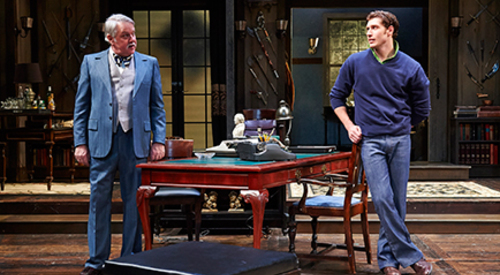 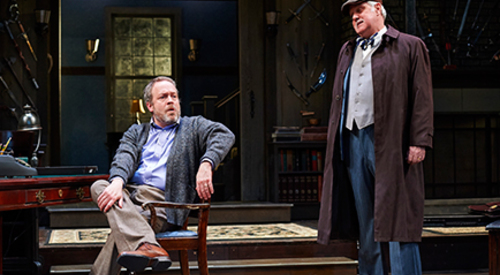 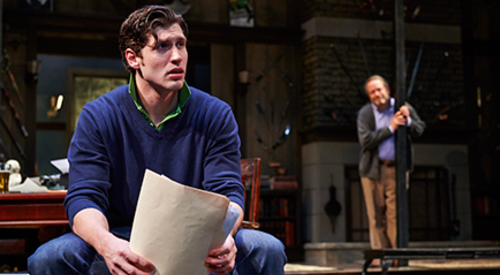 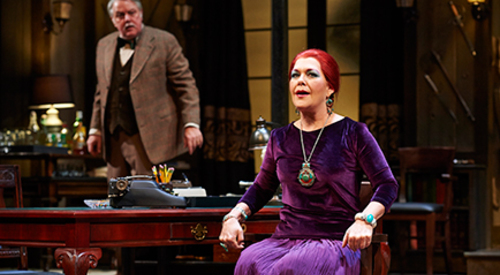 “A murder mystery so wickedly good, it's to die for!"

One of the great popular successes of recent Broadway history, this ingeniously constructed play offers a rare and skillful blending of two priceless theatrical ingredients—gasp-inducing thrills and spontaneous laughter. Dealing with the devious machinations of a writer of thrillers whose recent offerings have been flops, and who is prepared to go to any lengths to improve his fortunes, it provides twists and turns and sudden shocks in such abundance that audiences will be held spellbound until the very last moment. “It is a classic thriller, a genre with a style, a manner and an audience of its own. If you like thrillers, do see it. I promise you that it is vintage.” -NY Post. “The intricately fashioned plot contortions brought gasps, the comedy lines drew delighted chortles…” -The Hollywood Reporter. “Two-thirds a thriller and one-third a devilishly clever comedy…Suspend your disbelief and be delighted. Scream a little. It's good for you.” -Cue Magazine. “If you care to assassinate yourself with laughter, try DEATHTRAP.” -Time Magazine.

The Story:
Seemingly comfortably ensconced in his charming Connecticut home, Sidney Bruhl, a successful writer of Broadway thrillers, is struggling to overcome a "dry" spell which has resulted in a string of failures and a shortage of funds. A possible break in his fortunes occurs when he receives a script from a student in the seminar he has been conducting at a nearby college—a thriller which Sidney recognizes immediately as a potential Broadway hit. Sidney's plan, which he devises with his wife's help, is to offer collaboration to the student, an idea which the younger man quickly accepts. Thereafter suspense mounts steadily as the plot begins to twist and turn with devilish cleverness, and with such an abundance of thrills and laughter, that audiences will be held enthralled until the final, startling moments of the play.