The wealthy Argan is a housebound hypochondriac who fears he’s contracted every disease imaginable.

Unfortunately, a pack of quacks is more than happy to (mis)treat him. Can Argan find the cure for what ails him, and bankroll his medical bills by marrying his daughter to a doctor? The answer will leave you…in stitches. Infused with 60s pop culture and original music, this madcap makeover of Molière’s comic classic is just what the doctor ordered!

Presented with generous support from John and Barbara Schubert. 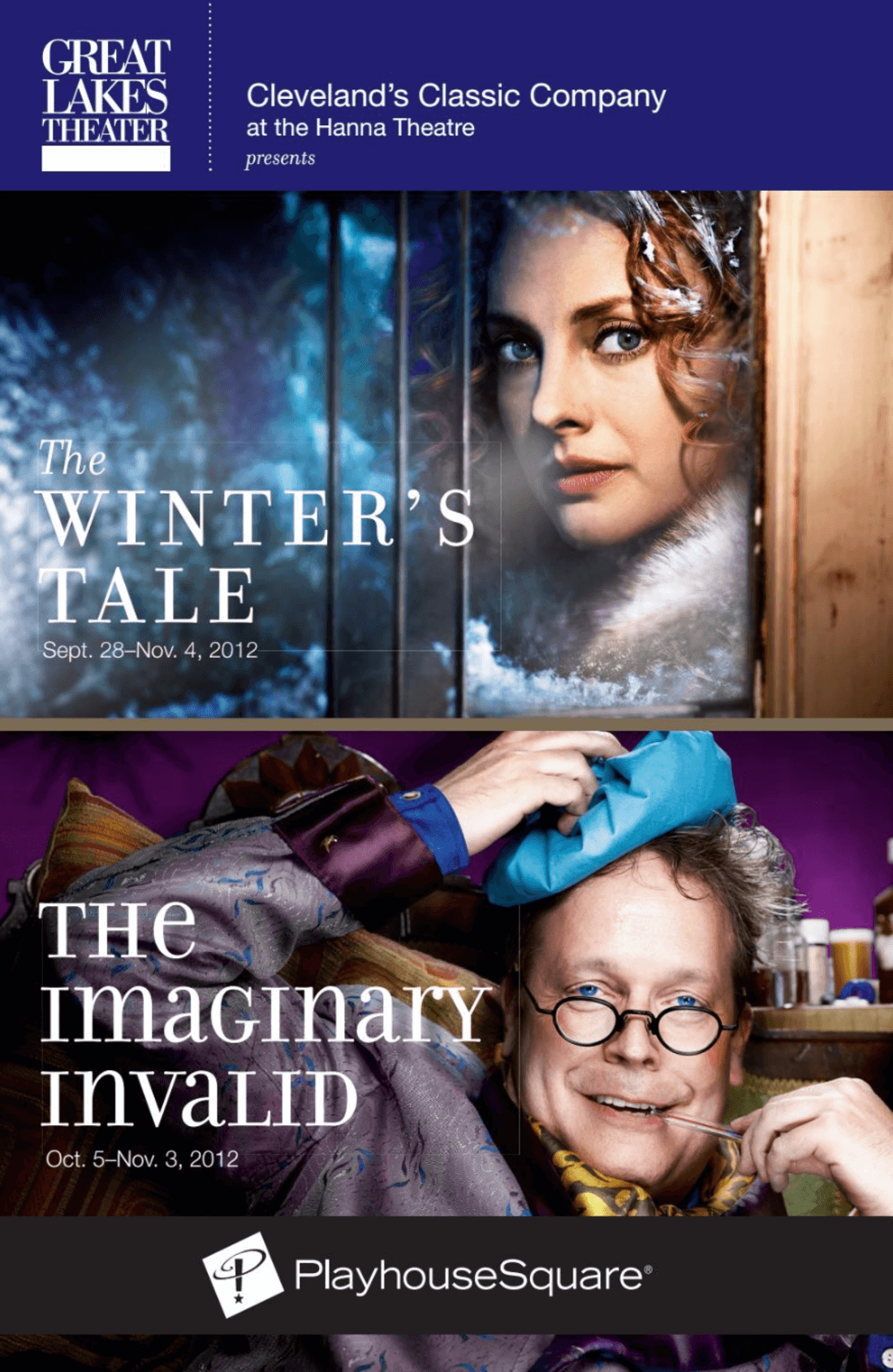 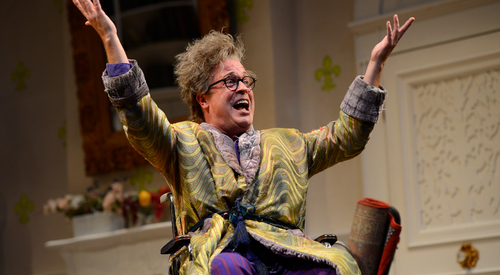 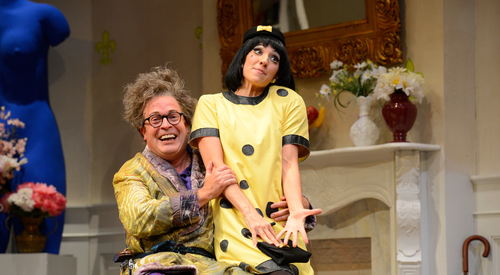 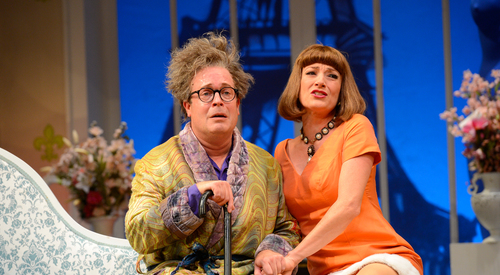 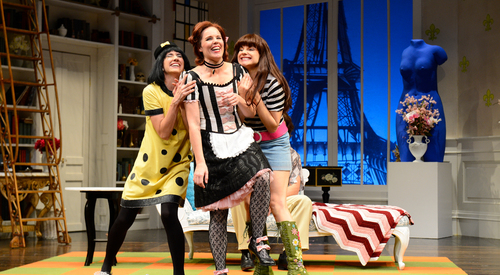 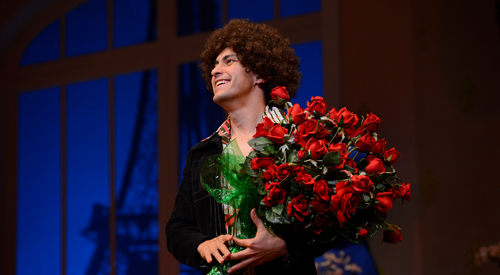 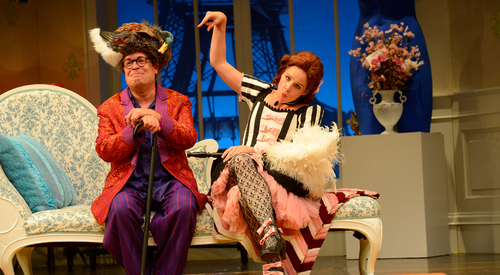 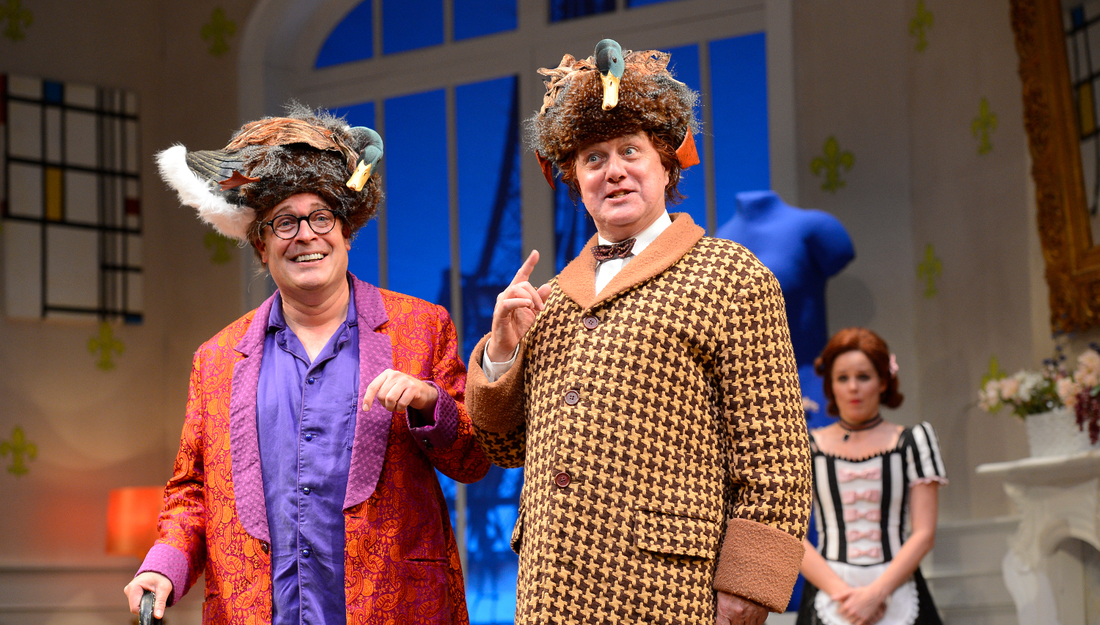 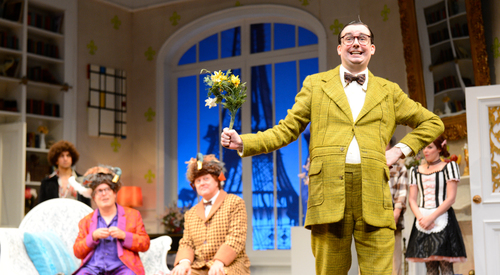 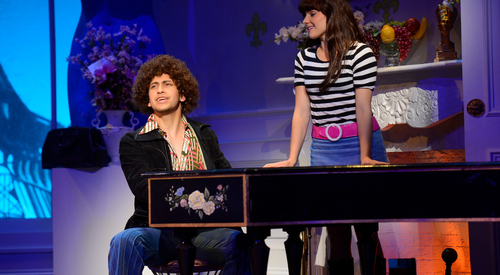 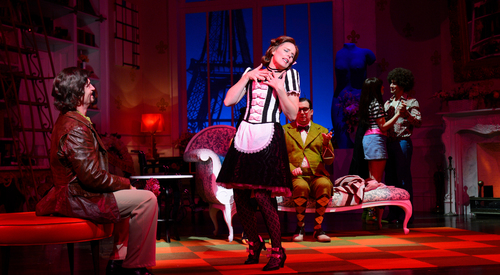 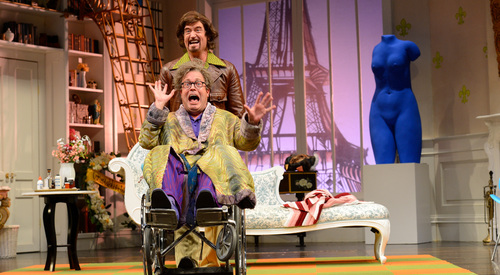 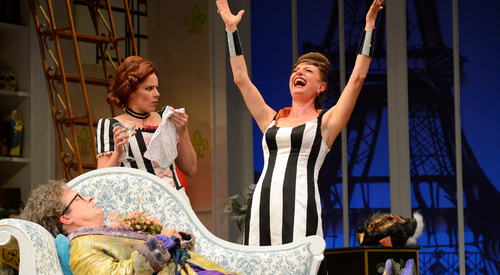 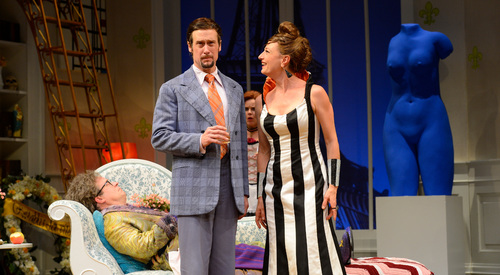 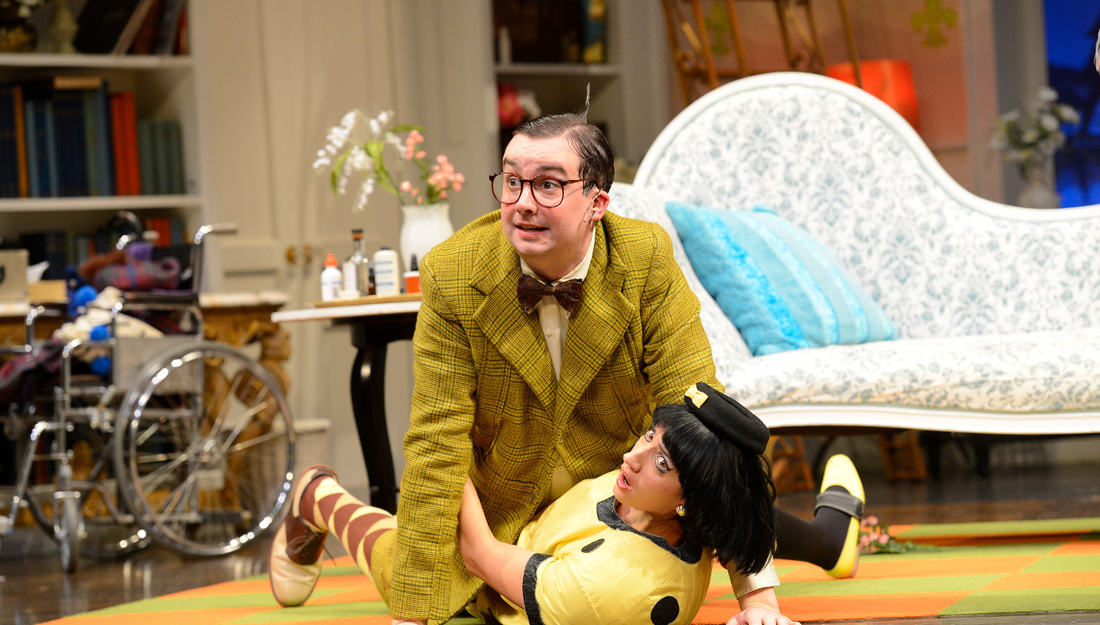 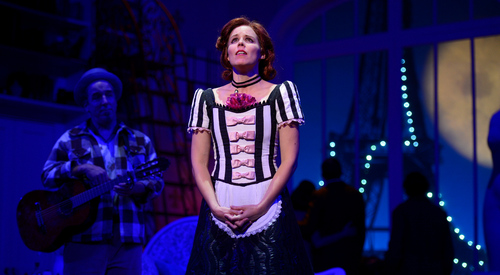 When I was invited to re-envision Molière’s Le Malade imaginaire, I wondered how my background in Italian commedia dell’arte—a theatrical form by and for everyday people—might inform this French Renaissance play written for Louis XIV. Molière was deeply committed to his patron and separated each act in the play with 17th-century “production numbers” or divertissement, which praised Louis and his brilliance. Could I find a contemporary confluence of the populist aspects of commedia and the over-the-top gilding of the French Baroque? And would a commedia filter serve to illuminate this story of a man so blindly obsessed with his perceived illness that he loses sight of what truly matters?

I landed on pop music producer Phil Spector’s early sixties “Wall of Sound” style. Spector drew on classical motifs for the dense, multilayered songs that he called “little symphonies for the kiddies.” This music seemed like a great mash-up of populist art and Baroque excess, and creating new songs in this style for our adaptation excited me as a parallel to Molière’s divertissement. I really love that 1960s pop music eventually became the healthy heartbeat of this production. Even though Argan is consumed by his own sickness and misery, the play, for me, is really about how we choose to live. Pop music, especially of the late 1950s and 1960s, has always been a source of joy for me. It’s life affirming—exactly what Argan and the other characters around him need. As you enter our world, you’ll hear sounds that pay tribute to some of the greatest popular musical artists of that 1960s watershed era. You’ll see influences from 1960s French New Wave culture and its far-reaching impact on style and art (much like the Baroque influence in Molière’s time). You’ll experience our contemporary take on the physical antics of the commedia (think variety shows like Hullabaloo and Laugh-In). And through it all, we hope you’ll sense the push and pull of servant versus master, of love versus loss, of life versus death. But most of all, as Molière’s characters wrestle with how to live, I hope you’ll agree that they ultimately choose friendship, choose love, choose life.

I would like to dedicate my contribution to this play, with boundless love and gratitude, to my fearless and fantastic mother, Pamela Friedman O’Flynn.