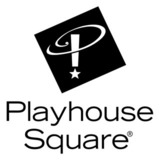 Guys and Dolls is a sure bet that soars with the spirit of Broadway!

Set in vivid, mid-20th century New York City and buoyed by a Frank Loesser score that is among the most immortal works in theater history, this American classic has been called “the perfect musical comedy.” Featuring an eclectic ensemble of high-rolling gambler “guys,” well-meaning missionary “dolls” and brassy-voiced showgirls, Guys and Dolls is a toe-tappingly fun and romantic fable about gambling men and the strong-willed women who love them. Guys and Dolls is produced in collaboration with PlayhouseSquare as part of the 2012-13 KeyBank Broadway Series. 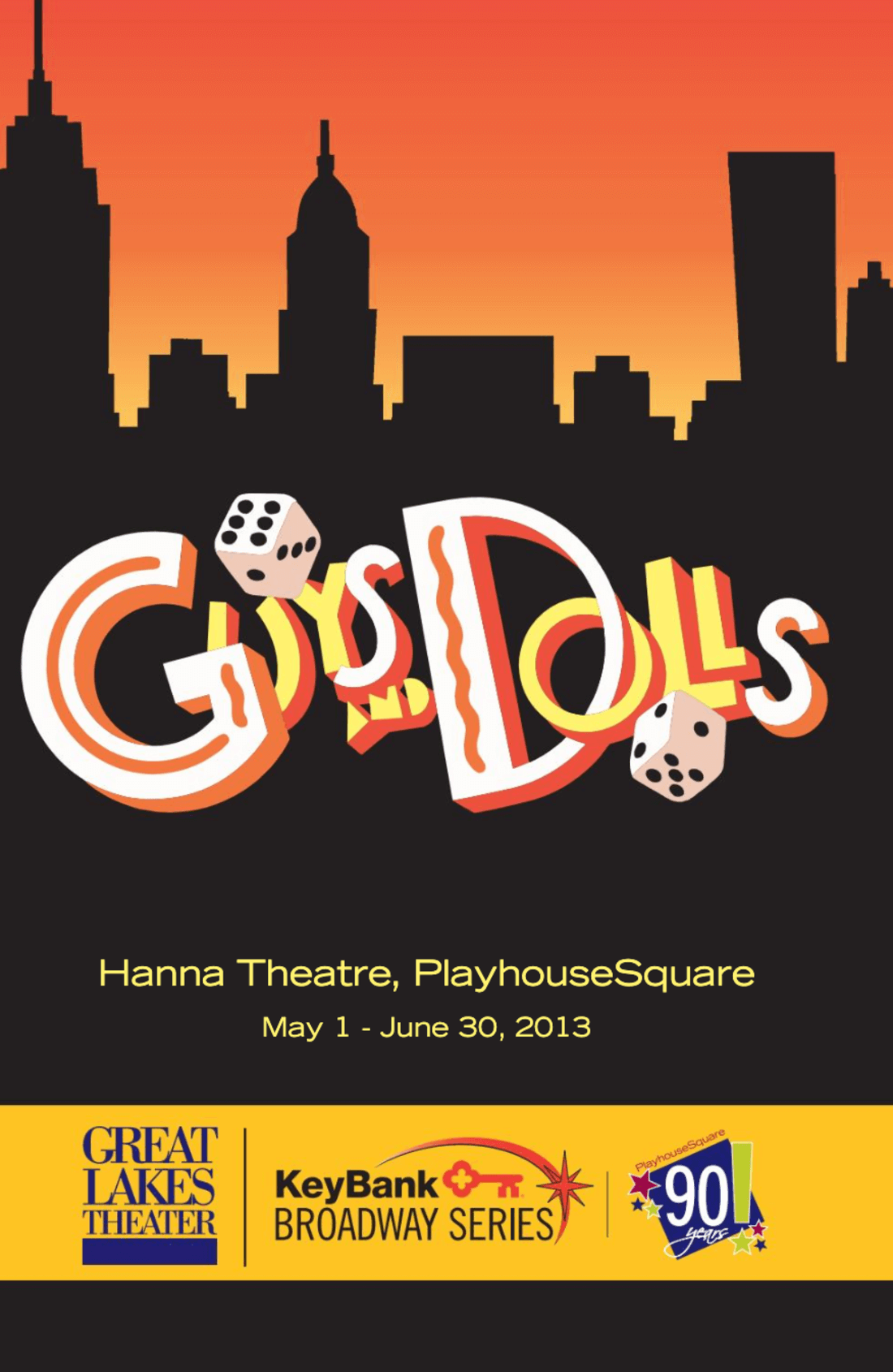 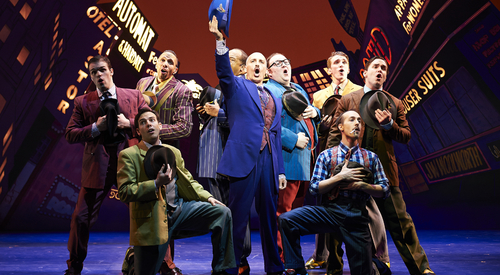 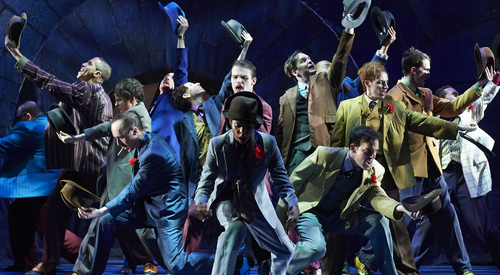 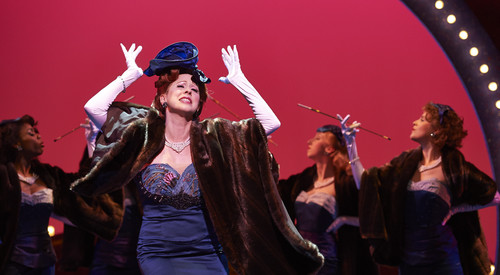 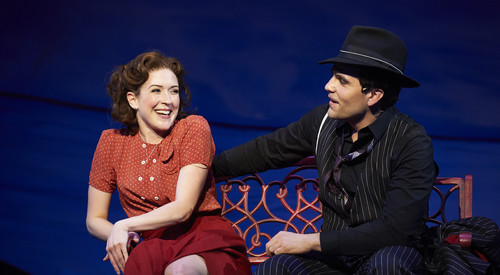 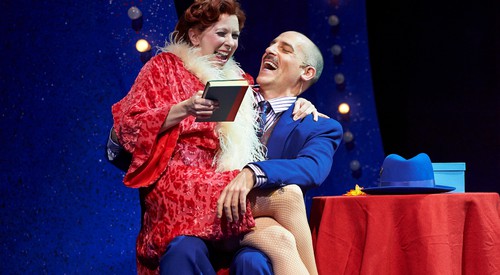 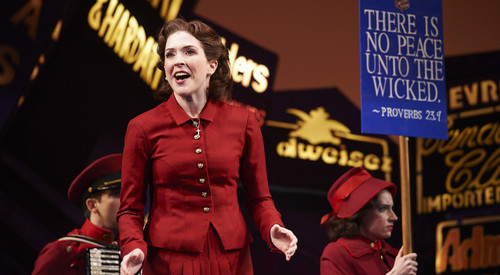 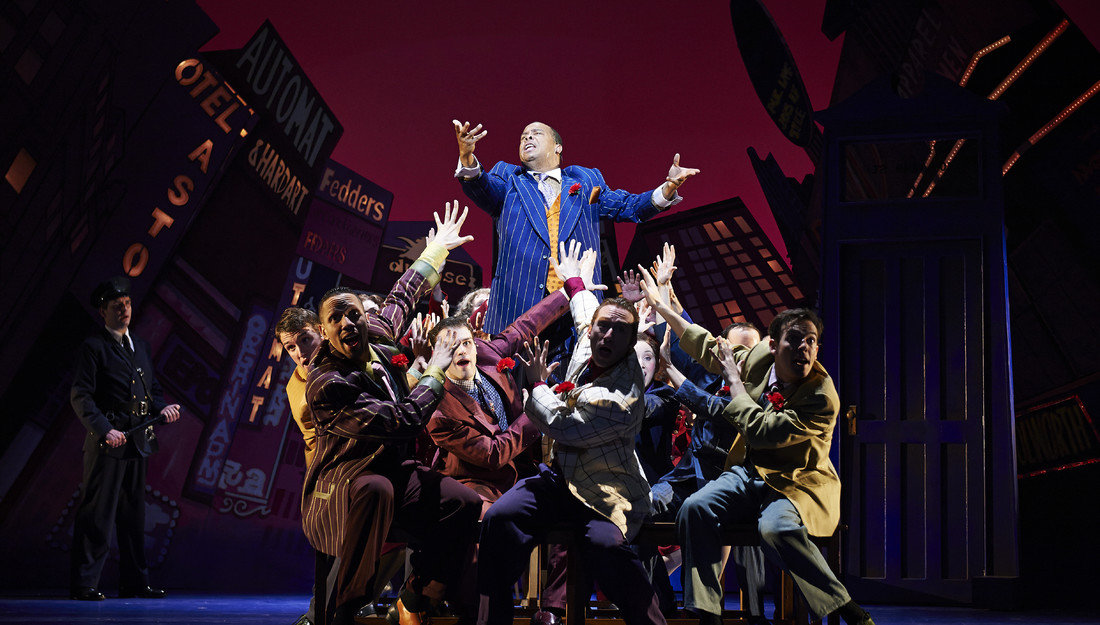 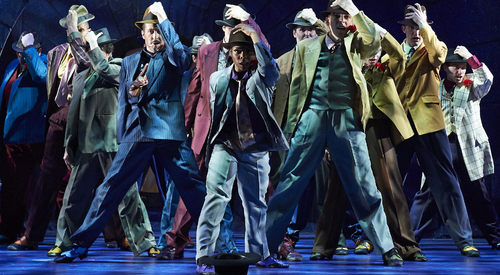 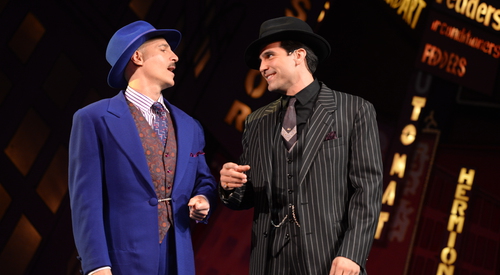 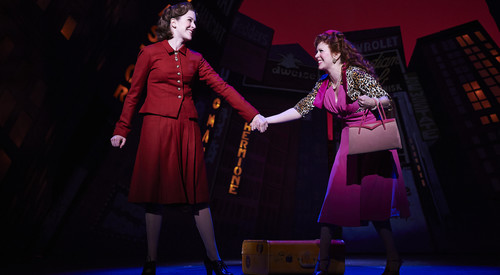 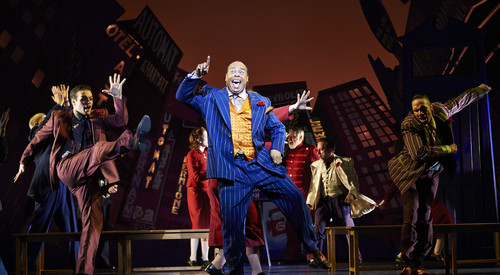 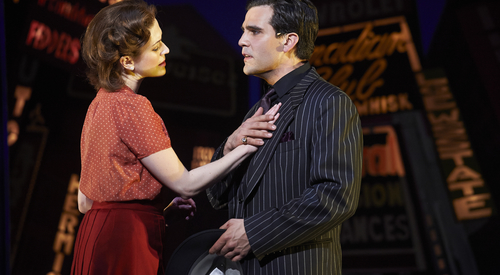 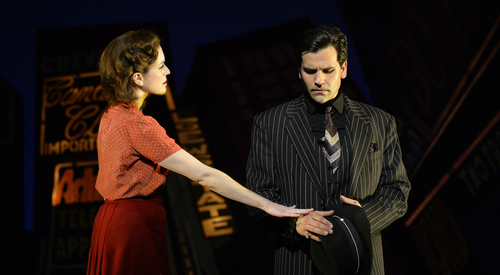 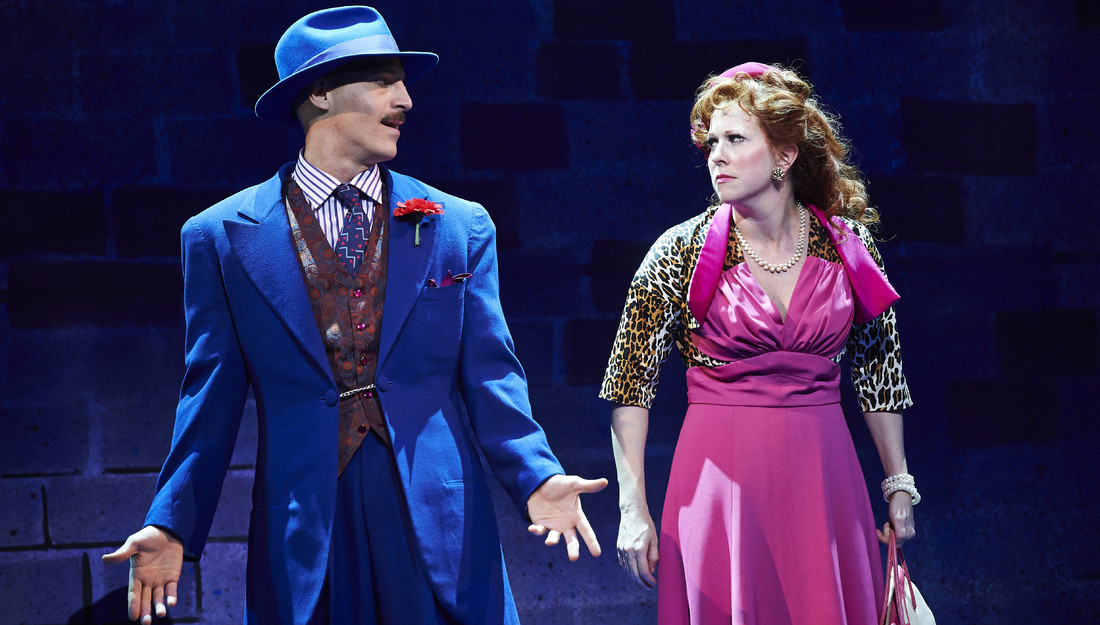 Guys and Dolls is regarded by almost everyone in the theater community as one of the greatest musical comedies ever written. Frank Loesser, Abe Burrows and Jo Swerling created a show that audiences the world-over continue to flock to. Everyone who I spoke to about the show always said the same thing — “I love that show!” I am no exception and I like to think that I have many similar connections to Damon Runyon who wrote the original stories that this musical is based upon.

Damon Runyon was born on Oct. 4, 1880 in Manhattan, Kansas. His various jobs included newspaper journalism, organizing a minor league baseball team and a stint in the army. He moved to New York at the relatively late age of 30 and fell in love with the city. Ironically, he made his fame and fortune writing short stories about Broadway low-lifes and these stories and characters were adapted into the musical Guys and Dolls – most notably, the short story The Idyll of Miss Sarah Brown. As one reads these stories, the humanity and humor that reverberate through these characters comes rushing off the page. Runyon was writing for an audience that was in the midst of the Great Depression and needed relief. Does this sound relevant or what? He delivered in droves. As with the musical, Guys and Dolls, you believe that these characters are REAL.

I too left the Midwest to go to New York, partly to start a career in theatre, but also because I had fallen in love with a city that I thought existed in popular media...which of course includes Guys and Dolls. My intro to the show came when I was in high school and was in the chorus at Elyria Summer Theatre. I had yet to visit New York by that point, but somehow I wanted to live in a city where a chorus girl talked like a dame and a gangster spoke like a philosophy student. Did I know that this did not exist? I’m sure I did, but the power of the world that Damon Runyon had created was overwhelming. So sue me! When researching the show I came across this quote from the author, James Breslin, “Damon Runyon invented the Broadway of Guys and Dolls and the Roaring Twenties, neither of which existed, but whose names and phrases became part of theater history and the American language.” I was vindicated!

20 years since moving, I am honored to return to my hometown and celebrate the two cities that mean the most in my life — New York and Cleveland.