Buy Tickets
In this Section 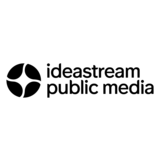 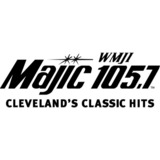 By Charles Dickens
Adapted and Originally Directed By Gerald Freedman